Opinion: The biggest threat to Google and Facebook - the human psychology 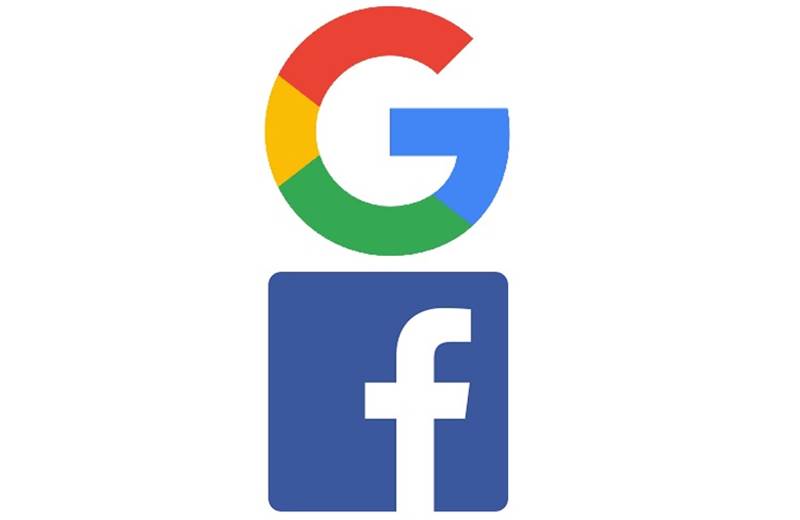 Google and Facebook have the best business models in the world. They have what we want to see, but keep changing what we can see, based on how much they want to get paid.
Don’t believe me? Take a look at every single time Google changed its algorithm as an update, and see how it blew past their quarterly earnings. We just naively nod our heads, thinking it’s for the greater good and keep on clicking. While companies keep paying higher and higher to get noticed.
Facebook, does the same thing with its news feed. If you want to be seen enough, you have to pay. In a recent announcement, Facebook said they are looking to remove “likes’ on Instagram due to mental health reasons for its users. When this was announced, I chuckled. We all know, a company that makes tens of billions by creating a social behavior, hasn’t developed a conscience all of a sudden. This is just another attempt to boost their earnings and also take a stab at the money brands pay “influencers.”
But, both Google and Facebook face a larger issue in the years to come. Both make tens of billions of dollars, based on data they are able to collect, package and signal to the highest bidder. However, there may be a problem with that signal. As the growth of online usage surges, the signal to noise ratio will only continue to widen. Consumers now live in a subjective online world leading to very different offline activities. Behaviors have now become multi-dimensional.
What we do online is now based on desires. What we do offline is based on our needs. Both are two very polarising behaviors. Don’t believe me? Well let’s take a look at your social network. How many of your friends are just so much happier, healthier, and well-off online than they are in the real world? Everyone has built a certain brand or image they maintain in the online world that tends to be far from reality. If you were to ask someone 20 years ago, they would say you are delusional to think this could happen.
So, how does this affect Google and Facebook’s business model? Well, in order for advertising to work, it’s data must be based on objective true signals. It can’t be based on subjective desires. Desires will always be bubbles, but a market for needs, will always define economics.
Take for example the 2016 election, if you were to listen to your social feed, you would have thought Donald Trump would never become President. But, what really happened offline? And why was it so polarizing to the online signals we were getting? Now take this behavior further and think about what you do when your not “connected”, whether on your free time, weekends, or after work. Is your digital persona a true resemblance of your offline behavior? The answer is more than likely not.
In the land of big data, it’s now about the hidden signal. This obviously requires a lot of work and is a complicated problem to decipher. But, in this ever connected world, the signal to noise ratio only widens. The dimensions between reality and fantasy will blur. Data on its own will become meaningless.
Unless, however, you build a neural network that can quantify real user sentiment while predicting their objective outcomes. Stay tuned.
(The author is chairman and CEO at RedLotus)