Opinion: Reasoning of Spock and genius of Captain Kirk

Vinay Kanchan, brand consultant and author of ‘The Madness Starts at 9’ 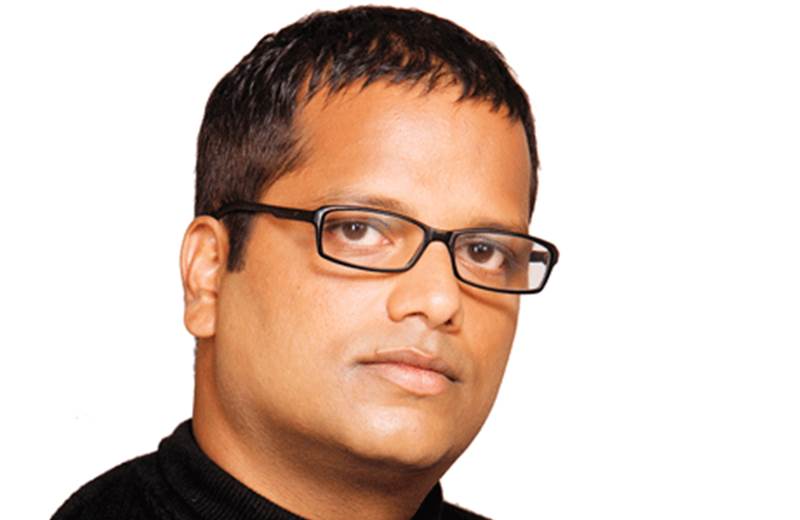 One of the most elusive destinations, in the voyage of modern day thought, is the port of inspiration. It remains tantalisingly poised, just beyond the reach of cerebral cartographers. As the advertising industry grapples with the daily challenge of creativity, even as deadlines, researches and results beckon; it sometimes becomes essential, to borrow insights from other domains.
Famous explorers across the centuries have endeared themselves to the imagination with their penchant for diving headlong into uncertainty. Today, as organisations grope with the fact that no modern day compass can tell the path to the next innovation; it might be instructive to borrow lessons from the wanderers.

Turning a blind eye to history

Every great explorer from Vespucci to Armstrong was confronted with the fact that what they were going to attempt had never been tried before. There were no predecessors from whose experience lessons could be borrowed. If at all, there were only horror stories of failure, often at colossal costs. Nonetheless these men still ventured ahead.

Corporate thinking begins with an excessive analysis of precedents. An absence of one – often cripples any innovative endeavour being proposed. And yet, this is precisely why such initiatives might be labelled as path breaking in the first place. The absence of a tried and tested ‘best practice’ is what is needed to fuel the creative engine.

Being willing to drift aimlessly

Nearly every great story of discovery is characterised by a period, when the explorer and his team, were hopelessly lost. The ability of the captain to hold his crew together, during such a trying period, was also an aspect which set apart the truly great explorers. These sorties ‘off the map’, were central to the landmark discoveries that were made

In a time when deadlines dominate conversations on creativity, it might appear that such a ‘drifting period’ is a waste of precious time. However this is perhaps the one phase which cannot be compromised with, if true innovation is to take place. The mind needs its moments of soaring above the problem and functioning in a rather detached mode, before any solution threatens to attach itself. How modern-day managers are able to factor in such a period  in their teams’ working is a logistical challenge, which those immersed in the business of ideation must overcome every single day.

Making the best of accidents

Christopher Columbus set sail to find an alternative west ward route, to the Indian subcontinent. But he ended up opening the doors, to what was ‘the new world’ for Europe. His foray subsequently galvanised others to sail in a direction opposite to the standard one associated with the then riches. And the rest, as they say, became American history.

The quest for new ideas often throws up the unexpected. What the team set out to seek is far too different from what they ended up getting. However, this is a facet of the creative process which corporate teams must learn to embrace and exploit. Just because what was uncovered was not intentional, does not indicate that it might not have value. The more nimble companies learn to welcome ‘happy accidents’, the more wind blows in their creative sails.

One of the best examples of what a exploratory team should be, comes from the world of fiction. The original Star Trek series provides wonderful insights into how exploratory ventures can be best served by nurturing a ‘conflict of ideas’.  The logical reasoning of Mr. Spock, when mixed with the intuitive genius of Captain Kirk;  concocts a team truly equipped to take on the frontier.

Likewise any innovative journey that an organisation undertakes, has to be able to balance differing points of view. The churn resulting from these varied perspectives coming together; often provides the creative tidal wave, which just might power the company, to a new shore.

Finally as firms embark on their own creative voyages, they might benefit from going back in time. There are those in the past, whose exploits can inspire the landmark creative expeditions of tomorrow.