No termination of rights between Reliance, T-Series and Hungama: Statement

Cites that the news surrounding the termination is fake news

According to media reports, Reliance Big Entertainment has issued a contract termination notice to T-Series and its partner Hungama.

With this termination notice, T-Series and Hungama can't publish, distribute, license, and sub-license music and related content for 45 films produced by Reliance.

This includes movies such as Singham, Singham Returns, and Paa, among others.

However, T-Series in an official email sent to Campaign India on 30 April 2022, claimed that the news surrounding the termination is a hoax.

Neeraj Kalyan, president, T-Series, said, “How can there be a termination when T-Series and Hungama together are majority copyright owners in the music rights of the said films. He emphasised that such false reporting has a cascading effect on business relations and leads to loss of revenues and ought to be discouraged and made punishable. He further stated that this false reporting seems to be driven by internal politics between Reliance and a third party and T-Series has nothing to do with the same. The bottom line is that we as T-Series continue to hold the exclusive exploitation rights in the music of the 45 films, and any reporting to the contrary is false.”

Year-ender 2021: ‘We shall see a Metaverse radio world’- Abraham Thomas 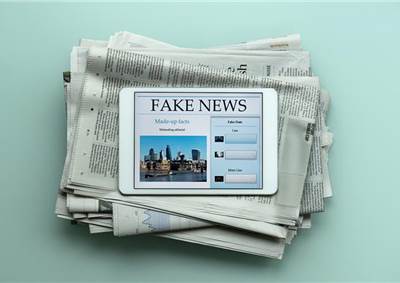