Nitin Vaidya, COO-ZEEL and business head-Zee TV has moved on from the organisation. He has been associated with Zee for over a decade. 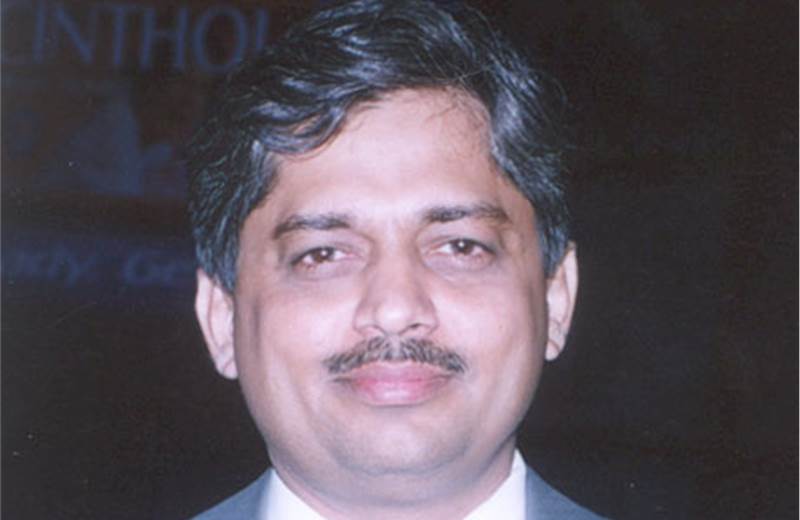 Nitin Vaidya, COO-ZEEL and business head-Zee TV has moved on from the organisation. He has been associated with the company for over a decade.

Vaidya led Zee’s forays into the regional space and later all the national channels. Speaking on his tenure at Zee Group, Vaidya said, “It’s been over 10 glorious years with the Zee family which I shall always cherish. Zee gave me the opportunity to broaden my horizon and explore diversified functions. I am extremely thankful to the management who have always supported and backed my decisions.”

Vaidya’s tenure at Zee Group saw the launch and rise of Zee Marathi. A company statement says  Vaidya also “help set up the film production and distribution business in Marathi, which rewrote business paradigms and proved to be an unprecedented success.”Punit Goenka, MD and CEO, Zee Entertainment Enterprises Limited (ZEEL) said, “The Zee family will always remember Nitin for his adroit understanding of viewer’s mind and penetrating insight into content and programming. The entire Zee family wishes Nitin all success in his new endeavors.”

An official statement says Zee will not be seeking an immediate replacement to fill Vaidya’s role.