All of the major holding companies are invited to pitch 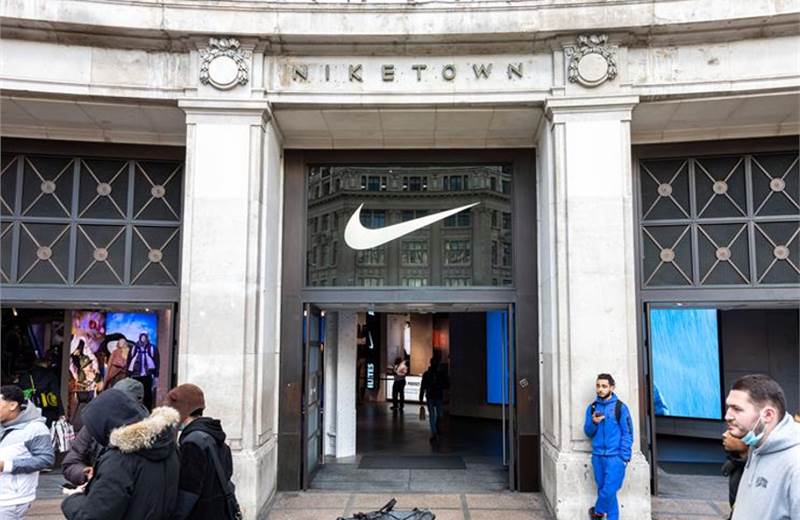 Nike is preparing to kick off a global media review, Campaign US has learned.

The process is still in its early stages. So far, all of the major holding companies have been contacted with an RFI, including GroupM, Omnicom Media Group, Dentsu Media, Publicis Media, IPG Mediabrands, Stagwell Media and Havas Media, according to sources.

The formal review, which includes the Nike and Jordan brands, is expected to kick off in the new year. Shortlisted agencies are expected to receive an RFP in February and Nike is aiming for the process to wrap in the spring. R3 is said to be leading the pitch but could not be reached for comment.

Converse, which hired Initiative as its global media AOR in 2018, is not up for review.

Nike hasn’t run a global media review of this scale in more than a decade, according to sources. The footwear brand’s media account is with different agencies across regions, so participating agencies will likely have some piece to defend, depending on the market. Combined, roughly $1 billion in spend is up for grabs, sources estimate.

In the US, longtime creative partner Wieden+Kennedy is Nike’s primary media agency. The domestic account is estimated to be worth $300 to $400 million, per sources.

However, in the past few years, Nike has assembled a roster of digital agencies as its media spend has shifted predominantly online. It’s unclear if these agencies have been invited to pitch.

The review is expected to place emphasis on performance marketing. Nike pulled its products off of Amazon in November 2019 and is investing heavily in ecommerce and direct-to-consumer sales.

Nike is known for its powerful ad campaigns that feature famous athletes and cultural icons and speak to social justice issues. Its Dream Crazy campaign starring Colin Kaepernick, for instance, was released shortly after the NFL player kneeled during the national anthem to protest the mistreatment of Black people in the US.