New Flying Machine campaign urges people to be themselves 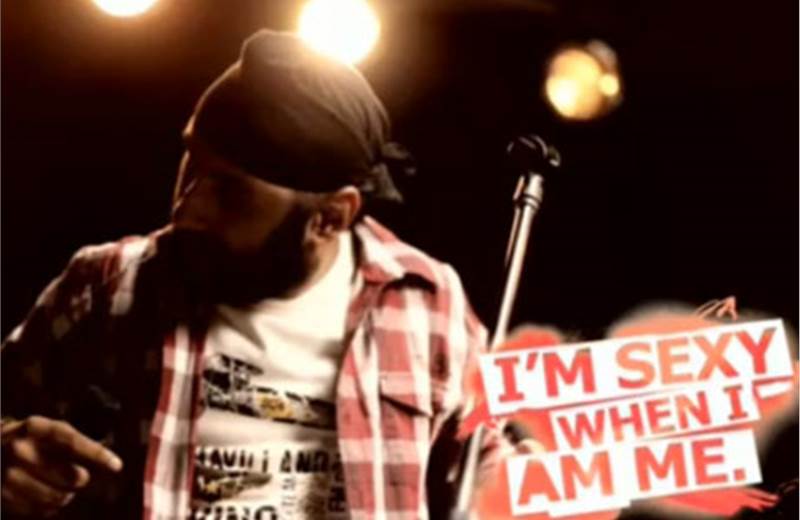 Lowe Lintas has used the thought, "I'm sexy when I'm me" for the new campaign, the agency has created for Flying Machine. The campaign consists of three TVCs which aim to make the brand more noticeable among the youth.

In the first TVC, bartender, Ami Shroff is shown showing off her flair bartending skills depicting the new thought behind the brand. The second one shows, rapper I.P Singh, a Sardar rapping in Tamil. The third commercial features Sritheren, shown to be a nerd, keeping his books aside and performing some freestyle dancing skills.

Commenting on the campaign, Rajesh Ramaswamy, branch creative director, Lowe Lintas, said, " The brief given to us, was to find a unique platform in the fashion space that the brand can own, keeping in mind the kind of clothes and imagery that the brand had. Clothes that you'd keep on the top of your wardrobe. Stylish and trendy but never intimidating."

On the thought behind the campaign, he added, "Everyone has their own sex appeal, which goes much beyond their appearance and clothes can only enhance that. Like a person who is known for his loud mannerisms is at his sexiest best when he is that. Everyone likes him that way or someone who is an intellectual begins to look attractive when he's maybe solving a mathematical problem with absolute ease and the way they look and dress combined with these traits is what makes them unique. 'Im sexy when I'm me' is the expression that captures this thought.

The campaign has been launched across TV, press, digital, outdoor and in-store and the agency having planned more activities to take this thought forward. A new campaign based on this thought will be launched at the end of the winter. 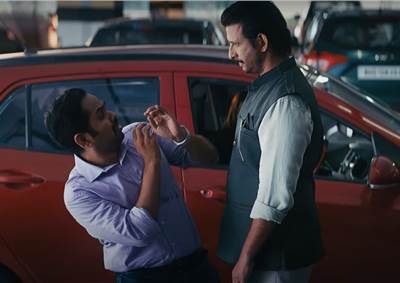