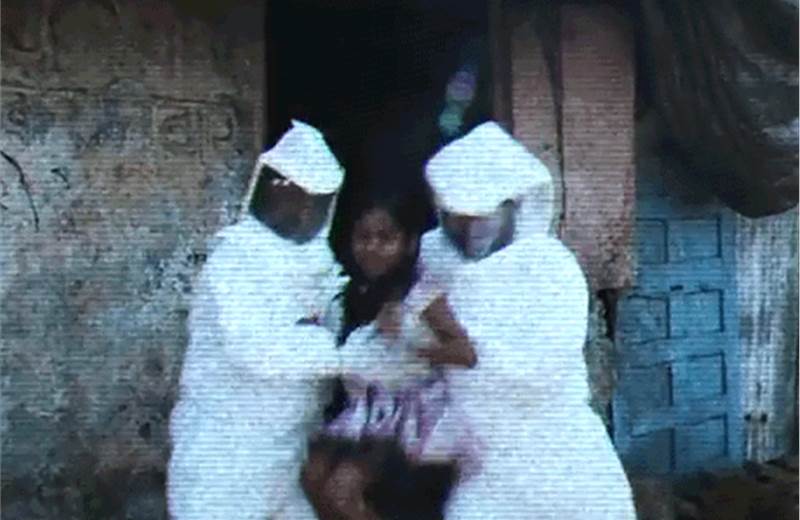 Nanhi Kali, a project that supports the cause of the girl child, has launched its latest campaign titled 'The Girl Epidemic'. Created by StrawberryFrog, the campaign looks to build awareness on the state of the girl child and the importance of educating them.

The ‘Girl Epidemic’ shows how girls in some parts of the world are treated like an infectious disease, by highlighting that people value the life and potential of a young girl less than that of a boy. This results in the disappearance of girls, selling of young girls into sex slavery, or pushing them into marriage. The campaign brings home the message that this is wrong and it must stop, and that education is the cure. The film has been directed by Indrani.

Anand Mahindra, vice chairman and managing director, Mahindra Group, whose foundation supports Nanhi Kali, said, "The creative excellence, strategic smarts and work ethic of Nanhi Kali and StrawberryFrog have helped spark something special for brand Nanhi Kali. Further, StrawberryFrog has maximised limited resources with creativity that punches way above its weight. The 'Girl Epidemic' is powerful enough to start a movement. The momentum slowly built over the past four years has created a body of work for Nanhi Kali that is outstanding. We are seeing Nanhi Kali at its best."

Sheetal Mehta, executive director, KC Mahindra Education Trust, added, "The Girl Epidemic must be seen and shared, there's never been anything like it. The work for Nanhi Kali could convert those who think that creativity in advertising is on the wane. The sheer volume of first-rate award winning work produced is impressive. From the simple brilliance of A Girl Story, which is the world’s first donation based online film series to another standout: The Girl Store which is an opportunity to bring e-commerce and creativity together in an innovative campaign  which allows you to buy a girl her life back before someone else takes it. The ‘Girl Epidemic’ is our most powerful campaign yet."

Commenting on the campaign, Scott Goodson, chairman, StrawberryFrog, said, "Our goal with this work is to generate more money to educate girl children. Period. And we wanted to do this with the greatest weapon we have at our disposal: creativity and innovation."

StrawberryFrog and Nanhi Kali had previously created a campaign titled 'A girl story'. 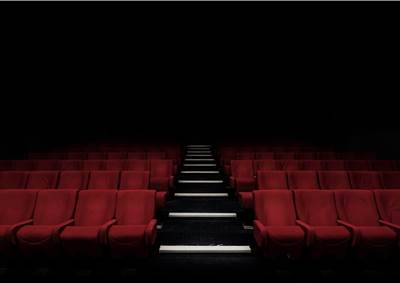 Government allows theatres to operate at 100% — what's next?