'My ambition was to be a senior account executive in five years and retire as a branch manager': Madhukar Kamath 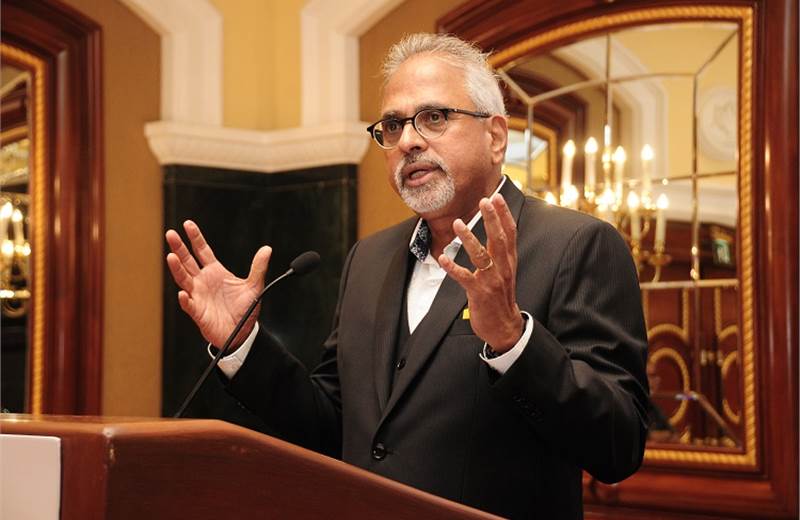