Mophie taps into puppy power to charge phones at SXSW

Mophie has partnered with the St Benard Rescue Foundation, which hopes the campaign will drive adoptions of the rescue dogs. 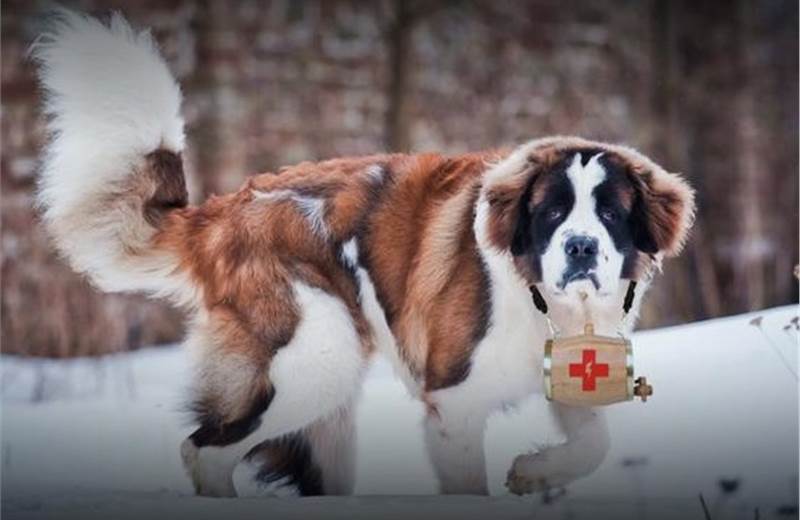 SXSW attendees have to endure the hassle of carrying extra battery packs and hunting for plug sockets to support all those juice-draining apps that power the festival experience.
This year, battery-pack company Mophie is coming to the rescue, dispatching a pack of St. Bernard dogs in Austin that will carry battery chargers for those in need.
Festival goers who tweet a screenshot image of their dying battery to @Mophie using the hashtag #morphierescue will be rescued by one of the cute and cuddly mountain dogs. That should make waiting for your battery to charge far less tedious.
The Brand Amp, Mophie's agency of record, is leading the activation at SXSW.
This effort is reminiscent of BBH New York's SXSW activity in 2012, when homeless people were enlisted as wireless hotspots. Hopefully this campaign will prove less controversial.
Mophie has partnered with the St Benard Rescue Foundation, which hopes the campaign will drive adoptions of the rescue dogs. At SXSW, Adblock Plus describes new service to 'reward content that is good' 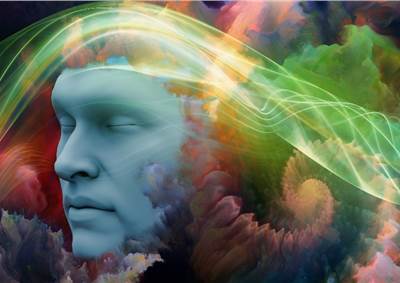 SXSW: Five ways consumer identity will shift after the Internet of things 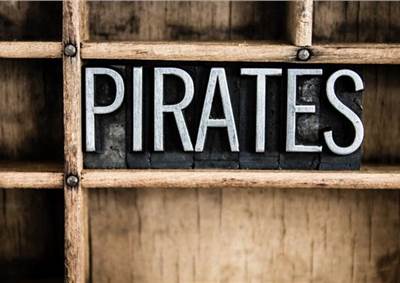