Jaya Prasad, who is now the general manager of a multinational agency, recounts her days as a beginner in advertising when agency seniors and even a CEO at the client's end harassed her 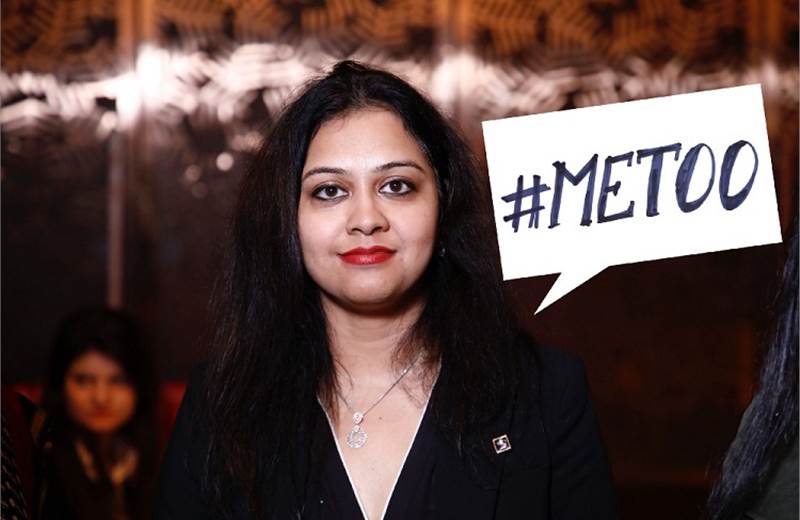 Without publicly naming the perpetrators, the writer Jaya Prasad, now a general manager with a multinational agency recounts her early days in the advertising business when a leading ad professional forced himself upon her.

She goes on to describe two more accounts during her agency days to warn the youngsters in advertising against idolising senior people, who may have malafide intentions.

Through a blog in medium.com, titled, "BANG IN THE MIDDLE of harassment!", Prasad says that she decided to take on the men irrespective of the effect it would have on her career.

In a conversation with Campaign India, she said that she had been overwhelmed by the support from both clients and former colleagues after the blog post went viral.