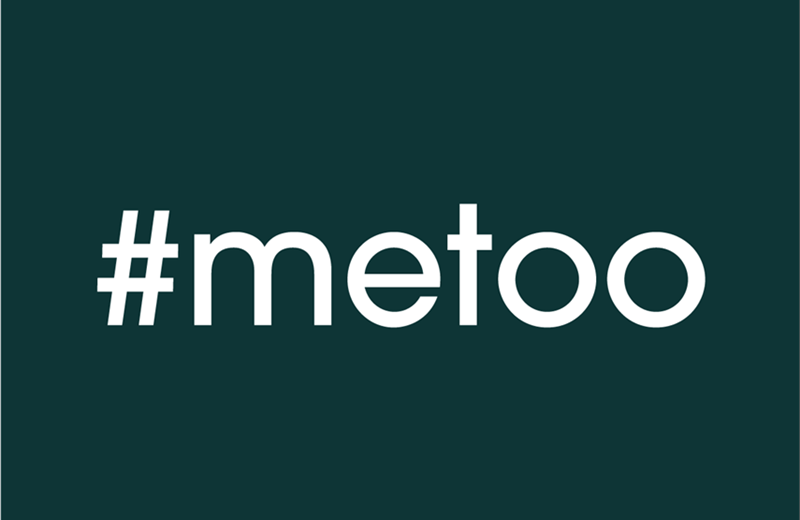 More names from the advertising industry have emerged as the #MeToo movement has garnered pace.
Four women have sent a mail to Sandhya Menon, detailing claims of harassment involving CEO Kartik Iyer and other members of Happy mcgarrybowen. The experiences have been shared on Twitter under anonymity.
Campaign India has learned that Kartik Iyer and Praveen Das have been asked to go on leave and the investigation has already kicked off.
Additionally, Bodhisatwa Dasgupta who joined Happy mcgarrybowen earlier this year as creative head, Happy mcgarrybowen from JWT has been accused through an anonymous post on medium.
DAN's response to the same was:
Over the weekend, certain incidents have been brought to our notice involving an employee of Happy, which alleged to have occurred during his tenure with his previous employer. We have already initiated an enquiry to verify the same with his previous employer.
Dentsu Aegis Network does not and WILL NOT accept anything but professional behaviour at our workplaces and follows a Code of Conduct that sets a high standard of behaviour we expect of our people. We have a zero tolerance policy towards any kind of harassment at our workplaces and any such incidents that are brought to our attention will be investigated and necessary action will be taken in line with our company policy.

I've been getting a shitload of flak for the anonymous account on Bodhisatwa of HappyMGB, including him telling me on my DM that I'm responsible for ruining his career.

Four women at Happy (an ad firm in Bangalore) on email.

Kartik Iyer has categorically denied the claims with this statement on Twitter.

To everyone out there. pic.twitter.com/3Cn0ovAqlo

We got in touch with Dentsu Aegis Network regarding the claims. The team at DAN is looking into these allegations and has issued the following statement:
"Dentsu Aegis Network has always believed in providing a safe environment at our workplaces which is free from any kind of harassments. We have an internal committee constituted as per the rules prescribed under Sexual Harassment of Women at Workplace (Prevention, Prohibition and Redressal) Act, 2013 to look into  any complaints in this regard. Certain incidents has just come to our notice involving senior members of Happy that allegedly took place few years ago, when Happy was not a part of DAN. An enquiry into these alleged incidents has already been initiated. Dentsu Aegis Network does not and WILL NOT accept anything but professional behaviour at our workplaces. We have a zero tolerance policy towards any kind of harassment at our workplaces and we are committed to speedy redressal of any complaints raised in this context after following due process, as advised by the internal committee."
Happy was acquired by Dentsu in October 2016.
DDB Mudra Group is also looking to resolve a situation featuring Brijesh Jacob. The agency is also facing allegations against Aniruddha Das, its senior photographer from 22feet Tribal Worldwide and Deepak Nair, CEO, 22feet Tribal Worldwide and chief growth officer, DDB Mudra Group. We are awaiting a statement from the group on these allegations.

more on sudarshan banerjee when he was at DDB https://t.co/7GseMl6ICk (comments section has this account) pic.twitter.com/JBHKgsfut9

The agency issued a statement which read:

"We are deeply saddened by the reports that have recently come up in the #MeToo Movement, regarding incidents of sexual harassment at Utopeia.

While we are very concerned about the seriousness of these allegations, we are also deeply distressed that there were people who felt unsafe and humiliated at our workplace. For the record, Utopeia is an equal opportunity employer and will not tolerate any kind of workplace misconduct or harassment towards employees. We are investigating the incidents mentioned, on priority and necessary and even punitive actions will be taken to address any wrong-doings as per the company policy.
Team Utopeia."