Key appointments made across offices 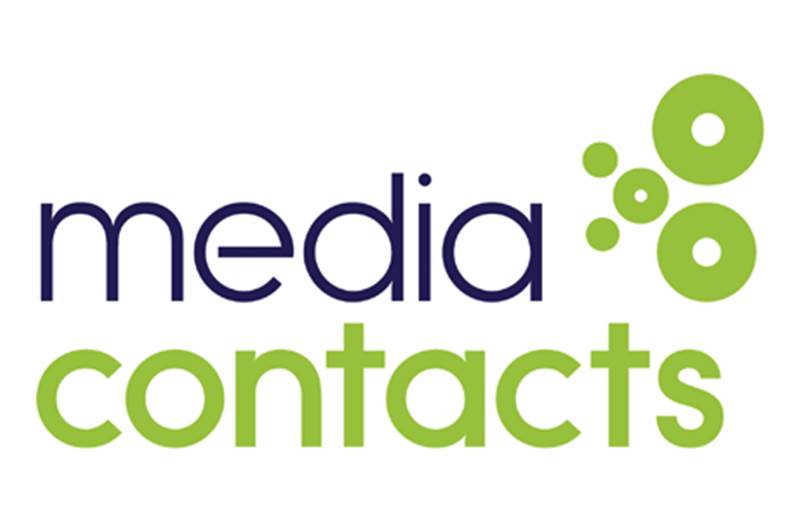 Media Contacts, the digital arm of Havas Media and MPG’s sister agency, has made key appointments across its operations in South Asia.

Mitra, who has experience of about ten years in online communications, joined Media Contacts in 2009 and has previously worked with Purple Media, a UK based agency.

In addition to this, Ravi Kabra, the managing director of Media Contacts SEM and SEO operations – Ecselis - based in Hyderabad, hasbeen appointed the director of new business for South and Southeast Asia region. Kabra will lead the new business development initiativesin the region and will continue to report to Bala.

Media Contacts India has also relocated Ruth Martin from the agency’s Spain operations to spearhead its SEM unit in Hyderabad. The unit hasbeen further bolstered by the hiring of Magali Brisolary from Group M Search in France as well as Dileep Raj Singh from Google India.

The Delhi operation of Media Contacts has also been strengthened with the hiring of Mahepreet Singh as business director. Singh joins the agency with ten years of experience in the digital arena with stints at ebay, Indiatimes and Khojle.

Sameer Pancha and Mitesh Desai had previously joined the India operations as senior leads in creative and technology.

Commenting on the recent appointments, Bala said, “Good digital talent is the key differentiator in our business and we have beenconsistently investing in best available talent in the market. This reorganisation will ensure that the right team is in place tocapitalise on the fast growth we have seen in the region.”

“Arnab’s promotion is recognition of exemplary performance delivered by Media Contacts India. In a short span of one year Arnab has notonly accelerated the new business machinery but also started an entrepreneurial culture that we recognise and appreciate as anagency,” he continued.

Nayyar added, "Digital has been an important part of our core offer and these developments are reflective of our focus in this area. Wewant to have India sit as a jewel in the network".