Live Issue: Have instant noodles taken a hit with Maggi?

There is agreement on the category being affected, but how will brands address the situation? 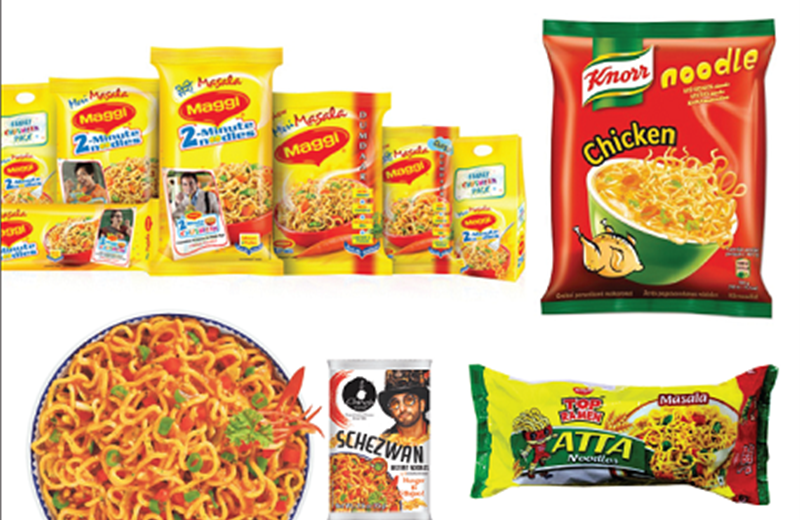 Nestle and Maggi have been in the news ever since food safety authorities declared in mid-May that they found lead and MSG content in two packets of Maggi instant noodles. While Nestle shares fell, the company announced a product recall even before the government announced a ban. While Maggi certainly is off shelves, some other noodles brands were in the news too, for similar wrong reasons.
Some ad and marketing pros believe it’s not just Maggi, but the whole instant noodles category that could be hurt because of dented consumer perception.
Anisha Motwani, director and chief marketing officer, head - marketing, digital and direct sales, Max Life Insurance, says, “Maggi has been the category generic and was considered the Holy Grail. Given that other players are me-toos, it is only fair to expect that consumers will think that if Maggi is unfit for consumption, so would the others. I think the question is – will the category recover from this? Will there be a new leader who convinces consumers that it is safe and can be trusted? Or can Maggi change its processes and image, and come back slowly but surely and once again become one of mom’s favorite resorts for hungry kids during non-meal times?”
Ramanujam Sridhar, founder and CEO, brand-comm, agrees with Motwani. He says, “Yes, there is a problem for the other brands too. When you look at it from the consumer’s point of view, it’s about health and that too of the kids (who these brands target). So, brands have to err on the side of excessive caution. If anything, the category has to follow stricter laws and rules for itself. This may lead to temporary issues, but it’s better in the long run.”
Dheeraj Sinha, chief strategy officer, Grey Group, South and South East Asia, believes it’s not only the category of instant noodles alone, but packaged food that will be affected. He says, “There’s no question about the instant noodles category affected. The suspicion is on the entire packaged food segment. Consumers are asking questions now. Even regulators are looking at other brands in other categories. They (other brands) need to inlook within themselves rather than start communication. They need to make sure everything that’s in their product formulation is healthy. We’ve lived with a regime that almost everything was okay, and now the first step has to be looking inside.”
Praful Akali, founder and managing director, Medulla Communications (a healthcare agency), believes that other brands in the category shouldn’t try being ‘loud’ during this period. He reasons that if they do, they would be perceived by consumers as being part of the controversy.
He explains, “It has occupied a lot of conversation – which isn’t based on robust information, so it’s passing through to instant noodles and probably even other packaged food. Essentially, given the extent of the fear, any brand that directly talks about it, will get connected to the scare. Therefore as a brand, from a PR perspective, it makes sense not to say anything out loud at all. Even if you’re saying positive stuff, you’re linking yourself to this issue. Therefore at least on a conversational front, brands should lie low right now. All brands should get their products tested through independent agencies and keep the results ready and available in the future as a backup. Obviously, one needs to be very careful.”
Chlorophyll Brand and Communication’s co-founder, Kiran Khalap, is of a different opinion though. He says, “I think the government will investigate everybody and it depends on what happens after that. If the others are proven guilty, then, yes, they’ll be affected. Else, it’s like what happened in the chocolate market with Cadbury. Amul and the others weren’t affected. Even when Pepsi and Coke went into the pesticide war, Thums Up wasn’t affected.” Anisha Motwani, director and chief marketing officer, head – marketing, digital and direct sales, Max Life Insurance
“It is imperative for other brands to come out clean, to disclose their ingredients and manufacturing processes, to ensure that the rub-off doesn’t happen to them. Circumventing the issue or staying silent only confirms consumers’ perceptions that they too are as much the culprits as Nestle. “Rules have to be uniform for all the players and be transparent too. I’m reading other brands like Knorr are being withdrawn too. Everyone will need to be careful. Manufacturer, media, government, consumers – all need to know what is in the food. We still don’t know what’s the correct picture. We’re not moving forward.” “It seems like the category is taking a hit for certain. It is natural given the extent of the scare that has happened around this particular situation. It’s been hyped to a large extent and there’s a scare and fear around consumers." “The problem is that there’s some confusion on the purity standard. There’s no common ground as to who is testing what.” “Once you know you’re on the healthy side, go out and talk about it. They need to reassure the consumers that what they’re eating is fine. Once the health checks are done, then, the brand should step out and communicate it."

(This first appeared in the 26 June issue of Campaign India) 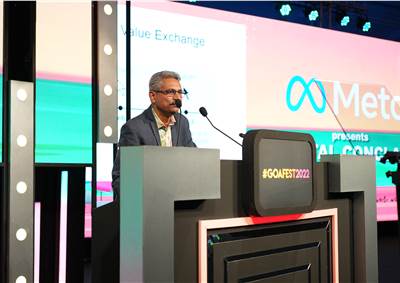