Lara Dutta asks women to 'be special' with Kellogg's 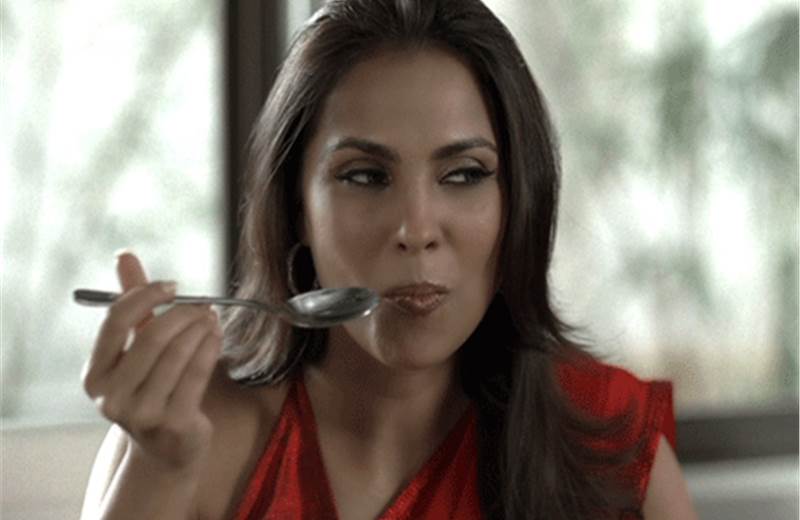 After being appointed as brand ambassador for Kellogg’s Special K brand, Bollywood actress, Lara Dutta features for the first time in a commercial for the cereal makers.

The film looks to portray the story of a couple and their playful moments. Dutta’s husband in the commercial tries to spot the cause of her changed looks, which comes as a result of her consuming Kellogg’s Special K.

Commenting on Dutta's choice as brand ambassador, Nandita Chalam, creative director, JWT, said, " When making a choice of brand ambassador for Kellogg’s Special K, we wanted to work with a celebrity who would personify the brand in terms of what she stands for; like her confidence, femininity, her classy looks, and her subtlety, as well as someone who is fit, cares about maintaining her body and health, and loves being who she is."

Commenting on the film, Samarth Srivastava, vice president, client Servicing, said, "The film truly portrays the real story of every husband-wife couple, their playful moments. To me, Lara seemed an ideal brand fit with her stunning looks and the confidence with which she carries herself. She has an air about herself which makes you think that she’s strong-willed and independent and yet very approachable and simple. And to my mind, she seemed to fit the brand perfectly, almost effortlessly."

Kaushik Sarkar from Apostrophe Films has directed the film.