Advertising gives you the rare opportunity to bond with your audience exactly as you are: Lara Dutta

The actor takes us through her journey, right from being the terrified 16-year old shooting for Garnier hearing the words 'baby ka mundi kaato' to being wanted and recognised as an entrepreneur 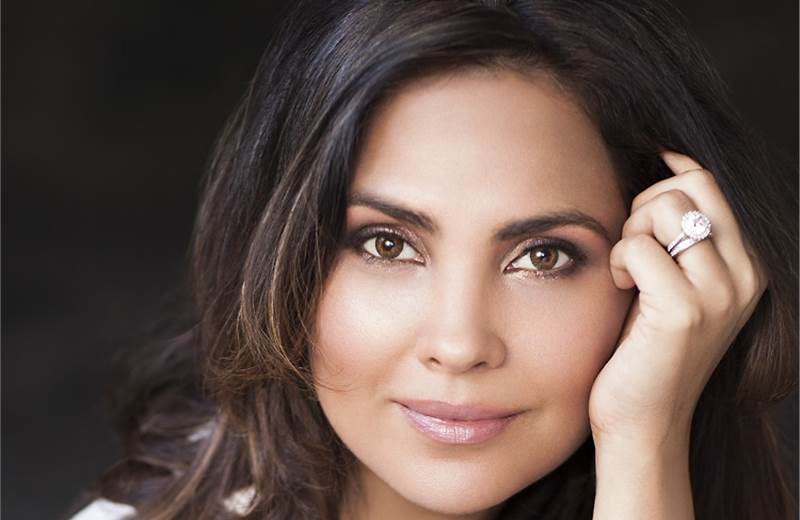