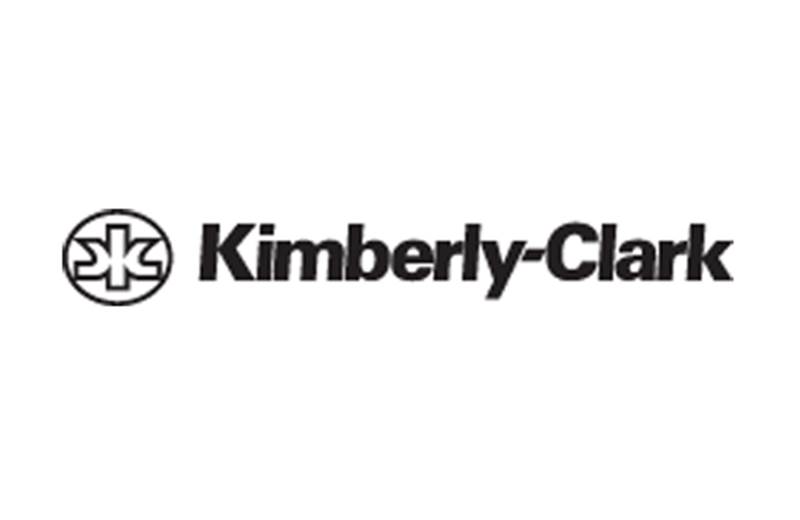 Kimberly-Clark Corporation has consolidated its North and South Asia regions into a single Asia Pacific model.

According to the company, the reason for the switch to the new model is because Asia Pacific is one of the fastest growing and exciting regions in the world today. With the integration of these two regions Kimberly-Clark aims to simplify its business and better focus resources on key priorities, enhance its ability to quickly move innovation across markets, and further strengthen its ability to develop people, as well as provide them with an even broader range of rich career experiences.

Leadership of the region will be consolidated under Achal Agarwal, who has been promoted to president - Asia Pacific, effective 1 March, 2012. Commenting on this, Kimberly-Clark International president, Bob Black, said, “Agarwal’s track record of success as president - North Asia and his depth of experience in the region has prepared him very well for this new role.”

Reacting to queries from Campaign Asia-Pacific, a spokesperson for Kimberly-Clark said that there would be no change in the firm's marketing operations as "most of the resources are at the country level". However, a new marketing lead for Asia-Pacific will be announced shortly. The spokesperson added that Kimberly-Clark's agency alingments would not change as a result of the consolidation.

Kimberly-Clark is a  global brand that provides health and hygiene solutions with brands such as Kleenex, Scott, Huggies, Pull-Ups, Kotex and Depend, having a presence in more than 80 countries.