Jewellery brands and marriage are made for each other, and weddings represent jewellers' biggest marketing opportunity in India. 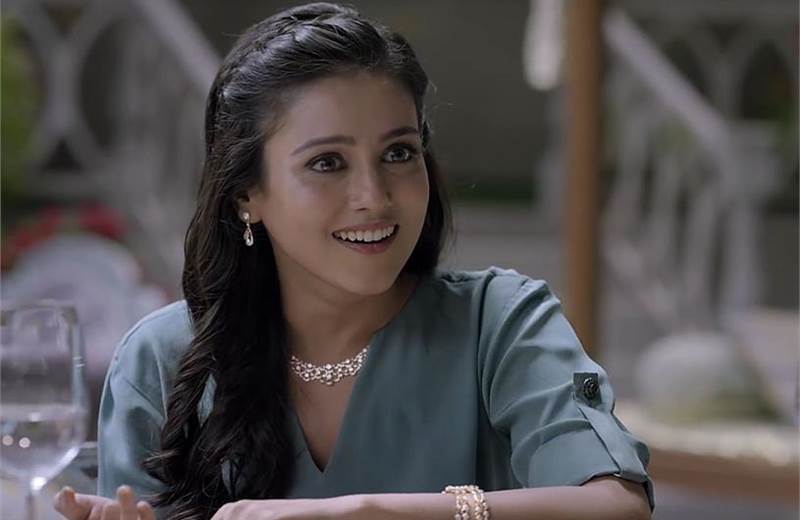 So how does a modern jewellery brand stand out while still leveraging the occasion in a market dominated by family jewellers? In 2013 jewellery brand Tanishq, a subsidiary of Tata Group’s Titan Company, chose to feature in its advertising a woman who already had a daughter, getting married for the second time. A clear departure from the sector’s usual coy brides, it challenged taboos and broke new ground.
Other endearing pieces of communication have been born of the partnership between Tanishq and Lowe Lintas, part of MullenLowe Lintas Group, over time. Disrupting category norms is pretty much standard for them, with a strong point of view on the "Tanishq woman", be it a bride-to-be or working professional.
On what makes the partnership tick, CK Venkataraman (CKV), chief executive, jewellery, at the Titan Company, says: "About ten-odd years back, some of us at Tanishq and Lowe Lintas started converging on our view of the Tanishq woman [and the] consistent, magical way in which we ended up visualising the world of this woman: real, deep and aspirational. So it’s all about Tanishq and Lowe Lintas, less about myself and Joe."
The "Joe" in question is Joseph George, now regional president, South and Southeast Asia, and group CEO India, at MullenLowe Lintas Group.
"Tanishq and Lowe Lintas have been lucky to have, right from the beginning, passionate people on either side who have felt a deep sense of ownership for the brand," says George. "This has been true even as teams have changed over the years. Genuine professional and personal respect for each other, and an identical desire to create and craft a world-class brand that customers and business partners love and want to build a bond with, have been at the core of what drives both teams."
He adds: "CKV’s and my relationship is incidental to what Tanishq and Lowe Lintas have jointly created over the years. But it’s a relationship we cherish, respect and have never taken for granted."
(This article first appeared in the Campaign Global issue, also available at the Cannes Lions International Festival of Creativity 2016. Read about more creative client-agency partnerships from across the world at CampaignLive.co.uk.)