‘In 5 years, broadcast landscape will bear only fading resemblance to 2015'

What happened in 2015? What's next, in 2016? Here's what India TV's Paritosh Joshi and Sony Six's Prasana Krishnan had to say. (part six) 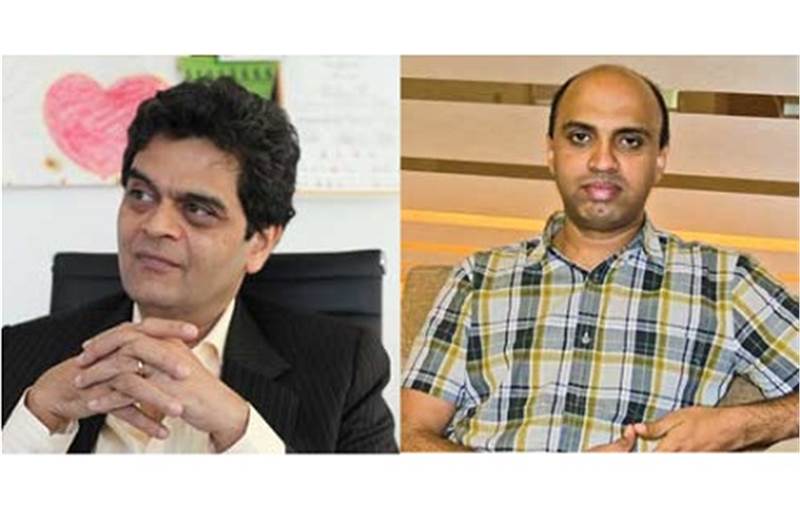 We asked 25 respondents  from advertising, media, marketing and PR to tell us what they will remember 2015 by, and the trends they expect to see in 2016.
Read on for peer predictions – on agencies, long format films, the 30-seconder, digital, mobile, e-commerce, technology, people...  Here's part six.
‘In five years, the broadcast landscape will bear only a fading resemblance to what we exit 2015 with’
Paritosh Joshi
CEO, India TV
BARC launched television measurement in India. When ratings began to roll out in the early part of the year, the first reaction was to compare the outputs to those published by the incumbent. If the numbers looked similar, BARC was panned for doing nothing new. If they were different, BARC was criticised for being unreliable. BARC began to impose limits to how finely the data could be sliced and immediately drew opprobrium for providing fewer data points than the incumbent. Even as many stakeholders insisted that they did not use the data transactionally and would not begin to until a whole litany of woe was addressed.
While the carping continued apace, BARC remained undeterred from its path and kept rolling out new capabilities and enhancements. In the last quarter of the year, we saw the expansion into rural India and the announcement of Broadcast India, BARC's proprietary establishment study that will produce its first round of data early next year.
Remember Amara's Law? We tend to overestimate the effect of a technology in the short run and underestimate it in the long run.
I am convinced that BARC will provide another example of this principle. Even as the bouquets and brickbats have been flying thick and fast, you can already discern a pattern of developments on the broadcast side suggesting heightened awareness of the rural markets and a desire to address their content needs. This is unlikely to go unnoticed by the advertisers' community. New products may or may not be designed specific to rural India, but it is almost certain that the communication arsenal will begin to incorporate rural-specific pieces and initiatives.
In five years, we will be looking at a broadcast landscape that will bear only fading resemblance to what we exit 2015 with.
The rapid growth of mobile data services will receive a huge shot in the arm with the proper arrival of 4G services. In tandem, 4G-capable multi-media devices will see a sharp fall in prices leading to a new replacement cycle. Multiple OTT platforms have already arrived, including Network18's WOOT this year and preceded by Hotstar, Ditto, Quint and others. Their wide adoption and 4G data speeds will make high quality content available to consumers on demand on their own devices. A trend much in evidence in the developed world of a progressive shift from television consumption away from the living room will start showing up in India.
‘Trend of more investments in local sports and leagues will continue’
Prasana Krishnan
Business head, Sony Six and Kix
Whether it was the re-entry of ESPN into the country, through a deal with us, or the emergence of leagues like the Pro Wrestling League, 2015 has been very eventful for us. The ratings show the emergence of wrestling in the country.
The trend of more investments in local sports and leagues will continue. We’ll see more sports getting onto such leagues. The current five or six leagues, which includes our tennis and wrestling leagues along with Star Sports’ hockey and football leagues, will consolidate and strengthen and show that they’re here to stay. Leagues like these will continue to drive investments in the grass-root level and go to newer cities.
(Part of a feature that first appeared in the 8 January 2016 issue of Campaign India.)