I look for comments that call me bhens: Sumukhi Suresh

Comedian Sumukhi Suresh was a part of the first edition of Women Leading Change in India during which she discussed the positives of receiving hate on social media, stereotypes associated with her career choice, and more… 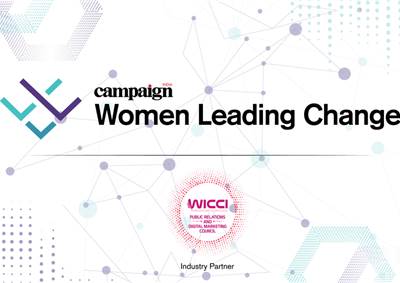