Norman Wagner, head of group media, Deutsche Telekom, spoke of how brands need to overcome barriers and transform businesses, on day four of the I-Com Global Summit 2022.
“When you look into the future the whole day, it makes sense to sometimes look in the past to see what we can learn,” he said, before presenting learnings from the Greek philosopher Plato.
Summarising Plato’s 'The Allegory of the Cave', Wagner said, “I'm going 2,500 years ago to understand his thoughts on transformation and behaviour. The story was about a cave and prisoners in it. They were sitting in front of a wall and that was all they could see. Behind the wall, there was a fire to light the cave. In front, puppeteers are showing it over the wall. So there are shadows on the wall of the puppets. That's all these prisoners have seen. So, they started discussing what they saw, which was like starting a science. The one who could predict the best was called the master of the prisoners.”
Wagner then discussed what Plato wrote about when one prisoner was released out of the cave.
“The liberated one goes outside and has a problem. His eyes were used to the darkness and can't see anything in the light. With time, he gets used to the light and can see reality. The world is different from what he saw. He goes back to the cave and tells people what about it. Other prisoners (don’t believe it) joke about him and say his reality is incorrect. So, going outside and coming back was harmful and worthless for him, and so, people refused to go out of the cave.”
Wagner then delivered his digital allegory.
“We are prisoners of the digital ecosystem. The fire from the cave is now data. Everything we see comes from data. The puppeteers from the cave are the digital ecosystem. They teach us how to interpret the data. The shadows are the needs and demands which are being projected. We are creating strategies on how to optimise our ecosystems for our needs,” he said.
Urging people to get out of the cave, he added, “When we go outside of the cave, we apply our digital knowledge. We see how we can better target people who may have better demands. We need to create new demand for our products, to be able to grow. Currently, we are stuck on identifying where the demand is. So, we need to create new strategies to create the demand - like non-skip ads, etc.”
Plato's digital lessons
Wagner stated that marketers can find transformation to be difficult when they are stuck with something they have learnt, and so urged them to get out of their caves and speak with others on issues and find out issues.
He ended with what he called Plato’s digital lessons: 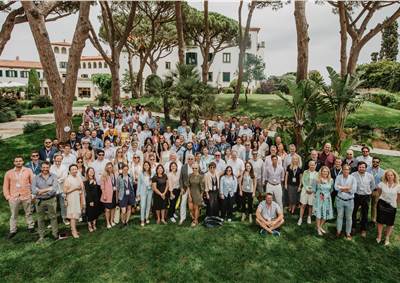 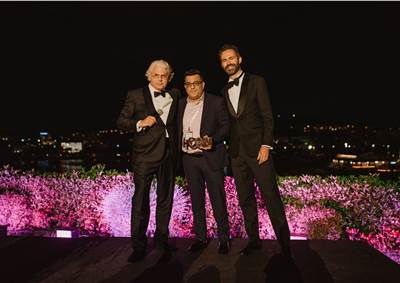