How a sex-toy maker is fighting Instagram nudity policies 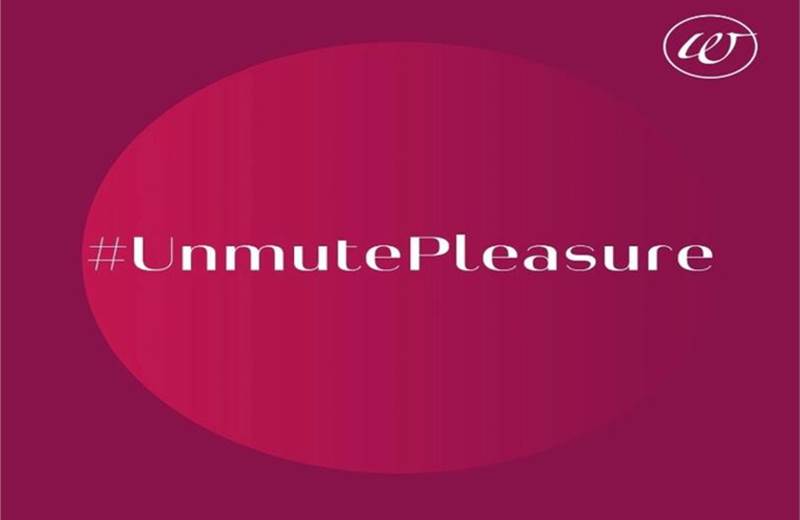 Instagram’s no nudity policy aims to protect users from harassment. But what happens when its algorithm targets posts that don’t qualify?

On August 3 Womanizer, a global sexual wellness brand, found that its Instagram account, which boasts more than 80,000 followers, was shut down without warning. The Wow Tech Group-owned brand, which sells sex toys for women, saw that three of its Instagram posts had been flagged. 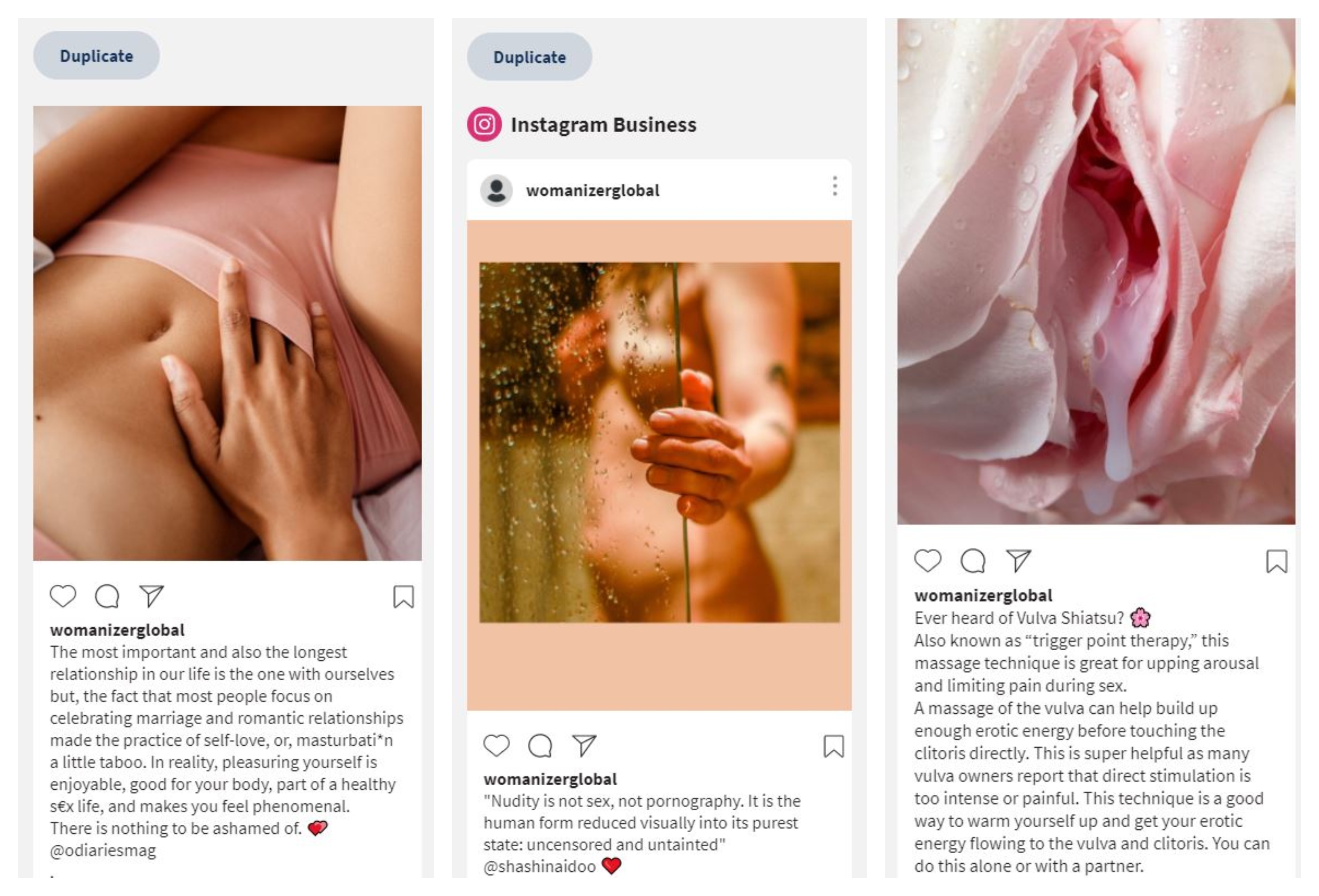 The suspension wasn’t an isolated incident. Womanizer had its account flagged for the first time in December 2019. The brand fought the ban with the hashtag #UnmutePleasure.

Instagram’s community guidelines state that the platform does not accept nudity except for “photos of post-mastectomy scarring and women actively breastfeeding. Nudity in photos of paintings and sculptures is OK, too.”

In response to the latest ban, Womanizer revived and expanded the #UnmutePleasure campaign in partnership with sister brands We-Vibe and Arcwave. The campaign directly calls out Instagram by claiming that its policies are discriminatory against female sexuality.

Womanizer is offering all Facebook and Instagram employees a complimentary toy for submitting a testimonial in support of the protest. Employees must include their name and LinkedIn profile to prove that they are Facebook employees, but the information will not be shared publicly.

Womanizer customers can support the campaign by asking Instagram to reactivate the brand’s account and sending in a screenshot of the message. As a thank you, the first 200 participants received a free Womanizer toy.

After a “few thousand” people reported the page. Instagram released the account on August 17 citing “potential” reasons for the ban, including “using a third-party application,” which Rief said the brand did not do.

Campaign US reached out to Instagram for comment but did not hear back in time for publication.

Womanizer had to use unconventional means to get Instagram’s attention because its account isn’t verified, making it less likely for the platform to address the issue.

“It's like lobbying,” Rief said. “If we can reach a certain mass of people within Facebook, maybe something will move because there is no way that anyone from C-level will talk to us. It's trying to sneak in and talk to a few people. I think there are a lot of people working there that would say, ‘Hey, I don't even get it.’”

The brand decided to give away free sex toys to show that there’s “nothing bad” about sexual wellness products.

“You can use it or not, that's your personal decision, but there's no harm to it,” Rief said.” It’s showing that sexuality is something natural.”

But Instagram isn’t the only platform Womanizer has struggled to gain respect from. Even payment providers have pulled their support for the brand after initially signing on as vendors, Rief said.

Instagram has previously been called out for targeting communities and influencers who post sex-positive content. A frequent complaint is that posts showing male nipples aren’t flagged but female nipples are forbidden on the app. Instagram has also been criticized for cracking down on posts featuring curvier bodies.

“No one ever shut down a Victoria's Secret account where half naked, super skinny women are shown, usually sexualized for men,” Rief said. “We feel this is a double standard and not fair because either you are super strict and don't allow the content at all. Or, you at least start a conversation, be honest and talk about what is OK and what isn’t.”

Although Womanizer got its Instagram account reinstated, the brand plans to continue with its #UnmutePleasure campaign, aimed at increasing sexual education globally.

“We're not accepting it any longer and want to be a part of changing the rules and restrictions,” Rief said.

(This article frist appeared on CampaignLive.com)