Chevrolet brand to be phased out by year-end; local manufacturing to continue for exports only. 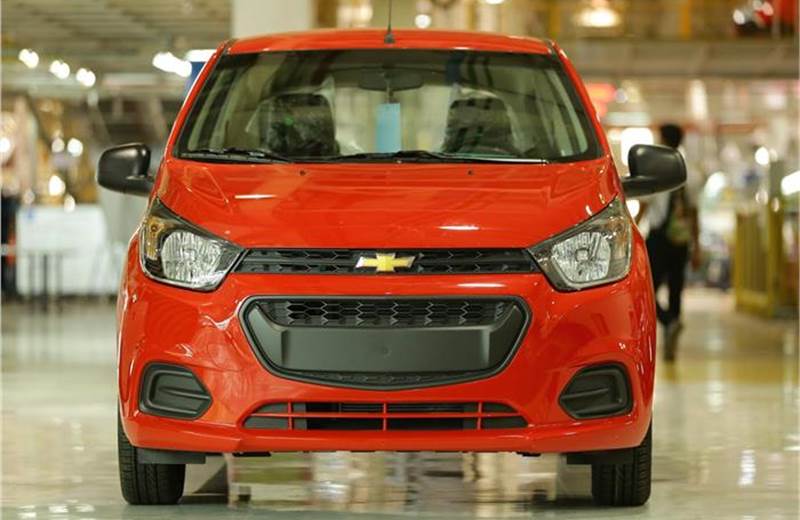 GM India announced today that it will stop selling cars in India and the Chevrolet brand will be phased out of the market by the end of this year. Citing focus on improving business performance at a global level, GM intends to concentrate its efforts only on key markets around the world.
“As the industry continues to change, we are transforming our business establishing GM as a more focused and disciplined company,” said Mary Barra, GM chairman and CEO.
India is not the only market in which the American auto giant is consolidating its operations. The company also announced transitioning its East and South Africa operations to Isuzu Motors and phasing out the Chevrolet brand in those markets too.
Having a large facility in India and seeing good demand for its cars in other markets, the company will now continue to manufacture from its Talegaon plant for exports only. The plant has an annual production capacity of 1,60,000 units. “In India, our exports have tripled over the past year, and this will remain our focus going forward,” said Stefan Jacoby, executive vice president and president, GM International.
Stefan also elaborated on the decision to stop local sales in India. “We determined that the increased investment required for an extensive and flexible product portfolio would not deliver a leadership position or long-term profitability in the domestic market.” The carmaker had last year put on hold its planned investments on new models for India as the company wanted to undertake a full review of its future product portfolio for the country.
GM India ceased production at its Halol facility in Gujarat on 28 April which has a capacity of over 1,30,000 units annually. Plans are afoot to sell the plant to China's SAIC Motor Corporation. The Halol plant was GM’s first plant in India which was set up in June 1996. It initially assembled Opel cars and then shifted to Chevrolet-branded vehicles. Recently, it was only producing the Chevrolet Tavera.
With never having an established foothold in India, GM's market share here reduced to below one percent and with a shaky model line-up, the Indian future of GM always looked bleak. The India arm's sales for April-March 2017 declined to 25,823 units from 32,540 a year ago and market share contracted to 0.85 percent from 1.17 for the same period, which indicated that the US-based carmaker had failed to crack the Indian market. Interestingly, exports surged 89 percent during the same period to 70,969 units.
The move to exit a large and growing market will be a big blow to the company. However, it's a bitter pill it needs to swallow to stem the losses. Right now not much is know if GM would consider a re-entry into India. With a functioning plant, it will be an easier task.
(This article first appeared on AutocarIndia.com. Autocar India and Campaign India are Haymarket Group publications.) 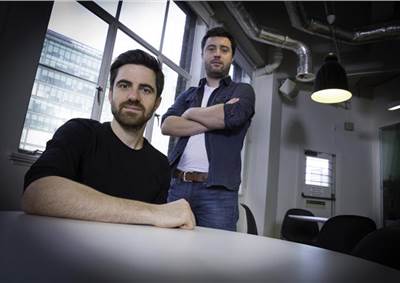 How agencies should respond to the in-house invasion 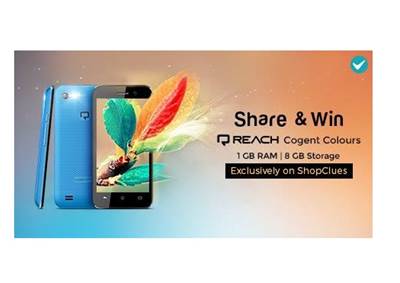 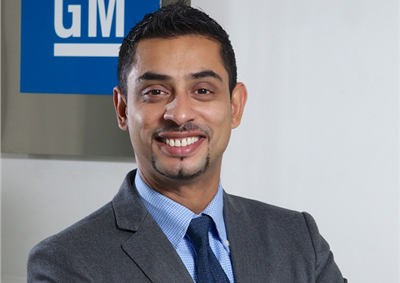