How agencies should respond to the in-house invasion

Besides gobbling up new business, the trend is drawing more talent client-side in the UK 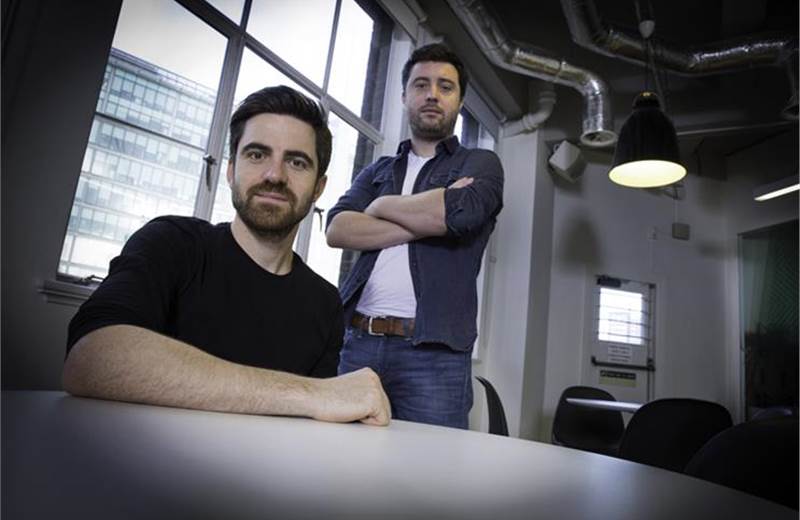 Spark44, set up five years ago as Jaguar’s in-house agency, was a ruthless attempt to regenerate a much-troubled brand.
Not only did Jaguar have a reputation for poor quality, its sales were terrible as drivers shunned gas-guzzlers for more economical cars. What’s more, the creative work from its global agency, Euro RSCG (now Havas Worldwide), wasn’t cutting it.
With heavy financial backing from Indian parent company Tata Motors, Dr Ralph Speth, Jaguar Land Rover’s chief executive, and Hans Riedel, his marketing right-hand man, opted for drastic measures.
In February 2011, they fired Euro RSCG and established Spark44 as a 50/50 joint venture with the new agency’s senior management. They were merciless with internal naysayers and marketing executives who complained of having had no say in the decision. All were shown the door.
Employing some 800 people working out of 18 offices around the world, Spark44, which also took over Land Rover’s creative account from WPP’s Y&R last year, has not been without its inner tensions.
But with Jaguar Land Rover having posted record half-yearly sales in the UK and Europe, backed by a strong performance in North America, it can be argued that Spark44 has achieved the objectives set for it. This has fuelled speculation that the agency will be sold.
Sir Martin Sorrell was rumoured to have attempted to buy Spark44 to retain WPP’s grip on Land Rover when it left Y&R. Will he try again?
Lego

Seizing total control of branded content has been a prime motivation for a number of large advertisers establishing in-house operations. And no company has been better at it than Lego.
Indeed, there are those who suggest Lego more closely resembles a top media company – in the way it can move so quickly and flexibly – than the world’s biggest toy manufacturer.
It is a strategy that begets commercial success. Last year saw another storming performance by Lego, whose revenues increased by a quarter to $5.2bn. Much of it resulted from branded tie-ins, which even challenged toys as Lego’s main revenue generator.
While the company has worked with a number of agencies, including Rainey Kelly Campbell Roalfe/Y&R, McCann, Mother and Iris in recent years, it is Lego’s internally developed integrated marketing approach that has transformed it into a power brand that competes successfully against growing numbers of plastic building-block imitators.
The approach has allowed Lego to use branded entertainment as a way of creating products and tapping into trends. So there have been Lego Star Wars computer games and The Simpsons Lego toys, all of which link products with packaging and promotion across multiple platforms to create a cohesive brand experience.
The strategy arguably reached its climax with The Lego Movie, which was the highest-grossing film of 2014 at the UK box office.
(This article first appeared on CampaignLive.co.uk)