Wieden, co-founder of the iconic advertising agency and adland icon, passed away on Saturday at 77 years old 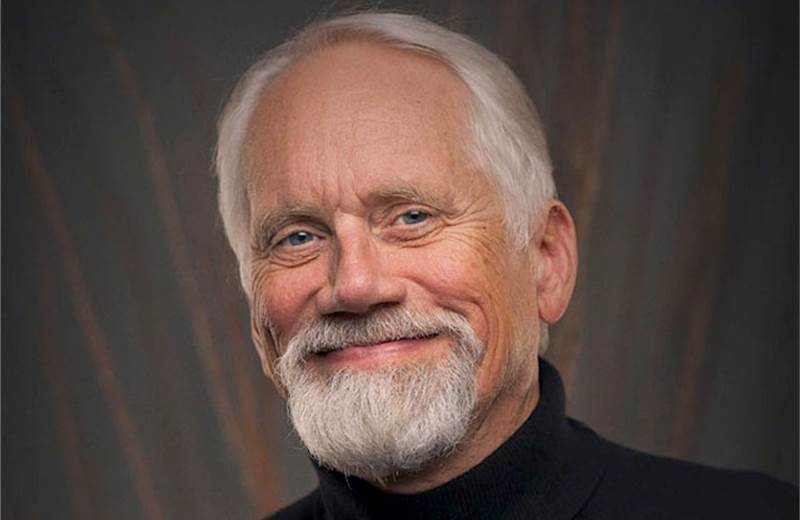 One of advertising’s most influential creative leaders, the Wieden + Kennedy cofounder was behind iconic campaigns, such as Nike’s “Just Do It” slogan. Since its founding in 1982 the independent agency has built iconic brands including Nike, Old Spice and KFC.

He passed away almost exactly one year after his cofounder and creative partner, David Kennedy.

Wieden’s creative leadership influenced the careers of hundreds of ad creatives who are now bringing his legacy to agencies new and old across the globe.

Campaign US asked these leaders, and those from the clients he worked with, to share their thoughts on how Wieden inspired their brands and their careers.

Here are their responses.

The Old Spice team shared that their hearts go out to their agency partners.

Dan the human and Wieden + Kennedy the institution do much more than inspire the most consistent high-caliber creativity our industry has ever seen or will ever see.

Dan and the Wieden culture have this self-actualizing power that forces you to want more from yourself, to figure out who you really are and then want to be the best version of that you.

It's overwhelming in the true sense of the word: Dan's belief in your ability to leave your mark despite all the brilliance before you and surrounding you permeates your entire being.

It's competitive as hell because everyone around you is on that same journey. Yet the one thing you're not competing for (even though you are) is Dan's approval because Dan makes it so, so clear that he is forever on your side.

Don't get me wrong, he could be cutting and inspiring at the same time: "Jae, your best work is ahead of you."

And he's human: I once watched him get more-than-grumpy at a room full of U of O students for phoning in a faux-Nike assignment. He apologized, and built the room back up. The next week the kids blew us away with their ideas. You could see the pride in the students' eyes, and in Dan's.

Without Dan Wieden there is no Jae Goodman as you and I know him.

Dan’s unique gift was an intuitive understanding of how to create a culture that allowed and inspired a group of talented people to make great work.

Dan gave the place its center. If Dan liked it, you were good. It didn’t really matter what anyone else thought after that. As long as Dan thought the work was good, it was good. And this really grounded the place. Wieden+Kennedy didn’t outsource its creative opinion to our clients or to the award shows or to anywhere else. What was good was defined right here in this building. To me that’s what makes this place creatively led.

Advertising has a God — creativity will never die and thus tons of people can live fulfilled lives with the religion.

England lost a Queen and now America has lost a king.

I first encountered Wieden + Kennedy back in 1992. I had just moved to Oregon and I was pestering the agency to get an interview. Well, I finally got one, and I absolutely blew it. It was an unmitigated disaster — still the worst interview I've ever done by a longshot. So I thought, ‘Okay, well, if I'm not going to work there, at least I can be inspired by what they do.’

So when I got into radio, I aspired to do Wieden-level work. That was how Dan was really inspirational in my radio career. Because his work showed me that you didn't have to settle for just ok, just good enough, which radio tended to be. It can be amazing.

But where our relationship was a little different was for his work Caldera, an arts charity that he founded to serve underserved youth in Oregon. That's where Dan and I really connected. You could tell that Caldera was and is incredibly special to him and his family.

Creatively he inspired me just by being in the same orbit, being in Portland and showing me indirectly that doing the best work is always possible no matter the situation. Along with David Kennedy, he essentially reinvented advertising in the '80s and '90s. You could say the same about Hegarty, Goodby and Silverstein, Lee Clow — there are thousands of professionals in this industry that have come from that era. What's going to be really interesting is to see who picks up the mantle of that over the next few years. So I think despite the fact that obviously it's a very sad time and some people are saying it's the end of an era — I would argue that it could be the beginning of a new generation.