In a related development, Sukrit Singh, the former CEO of the agency has announced the launch of The Platform 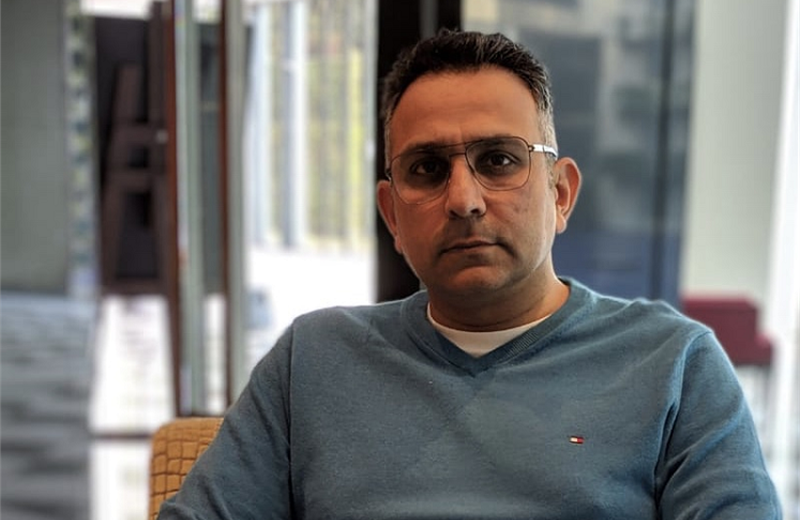 Geometry Encompass has appointed Ranjit Raina as its CEO. Raina will commence his new role from today (August 13, 2019). The former CEO, Sukrit Singh had quit earlier this year.
In his earlier stint with the agency, Raina served in the capacity of COO.
He first joined the agency in 2004 and during his decade long stint with Encompass, he was
involved with functions like finance and corporate operations.
In 2014, he moved on to lead his own business venture, an engagement design consultancy
company.
“Ranjit has witnessed the growth of Geometry Encompass from the very beginning and now will
bring his expertise and experience back to the organization,” said Diana Cowley, CEO – APAC,
Geometry Global. “The team of Geometry Encompass has always played a key part in
Geometry’s Asia Pacific growth. I am confident that Ranjit will lead the team to even greater
heights in the months and years to come.”
Roshan Abbas, CEO and MD, Geometry Encompass India said, “We are happy to have Ranjit
back as the leader of our team. He has proven time and again his strong understanding of the
market and his expertise in live engagement experiences. He is bringing with himself the agility
of a start-up and a new-age thinking that will lead Geometry Encompass to newer heights.”
Raina said, “Geometry Encompass has always been experimental and industry-first in its approach and is driven by passionate individuals who are always working to create a new experience for brands and its consumers. Being digitally-charged and data-driven, the agency ensures best returns for its clients and the most impactful conversations with consumers. I am glad to be back with the force and hope to achieve new milestones in the near future.” 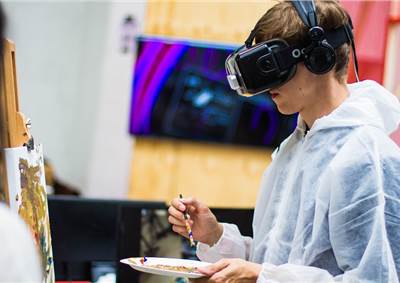 Opinion: Breaking geographical barriers for virtual event activations through the use o...