Aqilliz is rolling out its first product lines, which it says address digital marketing's key pain points, and will make several senior hires in the coming months.

Proton is aimed at optimising processes across the digital supply chain, specifically in the areas of source attestation, transaction verification, and dispute resolution. Focusing on how value is exchanged as well as where and when it takes place, Proton will aim to provide a common administrative layer relying on automated processes as enabled by smart contracts.

Neutron aims to ensure that identities are secured in a decentralised data marketplace. Neutron also verifies and authenticates the identities of all transacting parties, addressing who is exchanging what value at a given time.

Electron focuses on automating settlements, mitigating risks and reducing costs in order to improve customer outcomes. Applicable to customer loyalty programmes, Electron claims it will allow for a "faster, cheaper, and more secure settlement of value" by providing increased liquidity.

“These existing solutions have thus far only addressed some parts of the problem, but fail to address them holistically. This has resulted in poor price discovery and liquidity along with a lack of trust across the marketplace. Brands, platforms, and consumers all are at the heart of Aqilliz and our mission is to restore balance, liquidity, and authentic value to this flawed system.” The high-throughput blockchain platform founded Project Proton in 2017, a programmatic advertising alliance with WPP’s Mindshare, and successfully conducted a blockchain-based campaign for FMCG giant PepsiCo in May 2019.

Ragothaman played in a pivotal role in launching the blockchain pilot for PepsiCo—which claimed it reduced cost per viewable impressions by 28%—in his former role as global blockchain solutions lead at GroupM.

Ragothaman, who was also WPP global client lead, announced the launch of Aqilliz in July following his January departure from WPP after 20 years with the holding group.

Aqilliz will be announcing several key hires to its leadership team in the coming months and is expected to onboard clients by the end of 2019.

Aqilliz gets Rajeev Dhal onboard 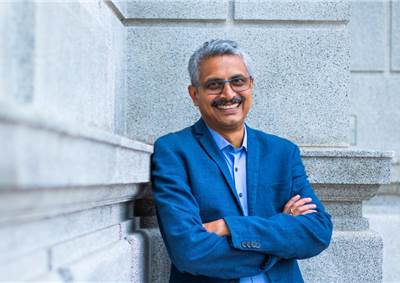 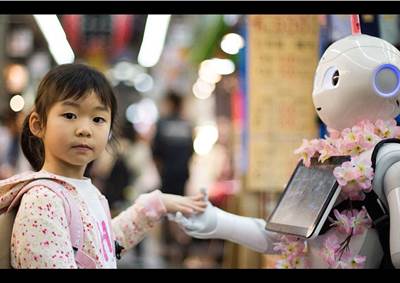 We read all these 2018 forecasts, so you don't have to