Seven of these are for My11Circle, two for Fairplay, and one each for Betway, Gamezy, Junglee Rummy, MPL, Winzo

Fourteen ads from gaming companies airing during the Indian Premier League are being scrutinised by the Advertising Standards Council of India (ASCI).
These ads went on air on 26 March, the day the IPL kicked off. The commercials for these online real-money gaming apps have been identified as possible violations and the advertisers have been informed.
These 14 ads comprise seven from My11Circle, two from Fairplay, and one each from Betway, Gamezy, Junglee Rummy, MPL and Winzo.
In March, 285 ads on social media from online real-money gaming companies were identified as being in violation of the ASCI code.
According to ASCI, violations included ‘India’s biggest 1st prize’, disclaimers were flashed quickly instead of normal speaking pace, celebrities on screen while the disclaimer was being spoken about and more.
ASCI guidelines on real-money gaming came into effect on 15 December, 2020.
The guidelines require advertisements to not be aimed at minors, or present gaming as a source of livelihood or link it to success. The guidelines also require all advertisements to carry a prominent disclaimer regarding the risk of financial loss and the addictive nature of such games. These guidelines were backed by the Ministry of Information and Broadcasting, which issued an advisory asking that advertisements adhere to them.
Manisha Kapoor, CEO and secretary-general, ASCI, said, “ASCI is concerned to note that, despite clear guidelines, some online real-money gaming firms are attempting a shortcut. For an industry that is under significant regulatory scrutiny, such acts by some companies paint the entire industry as irresponsible. IPL, being a massive platform, requires responsible behaviour from all parties – including gaming firms, broadcasters, celebrities and ad creators. We hope that all parties play their roles to ensure that consumers are not exposed to misleading advertising.” 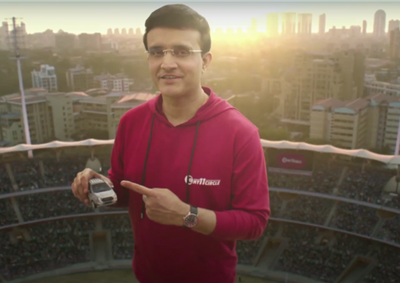 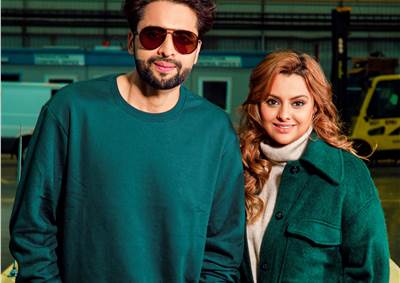