Facebook is once again failing at crisis response. Will it matter this time? 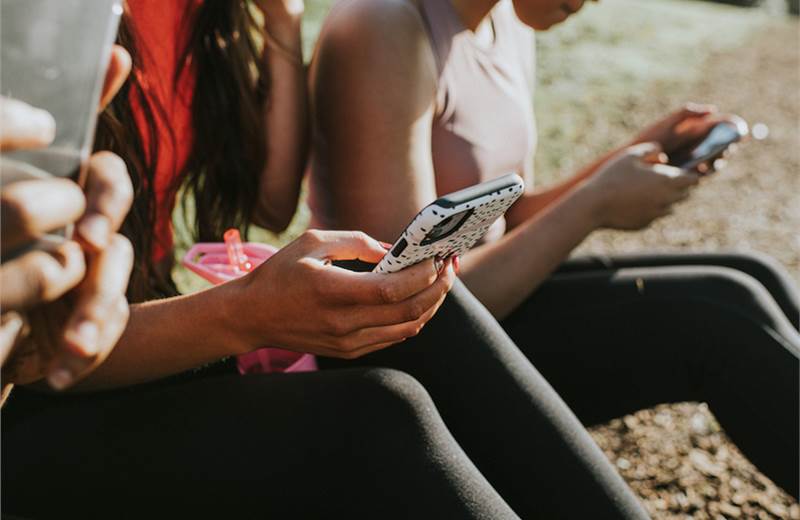 Media investigations of Facebook’s business practices are nothing new, but the social media giant has failed to learn lessons from crises past in its response, say experts.

Crisis comms pros contend Facebook continues to miss the big picture and displays a lack of humanity and empathy in its combative response to negative coverage.

“This time [Facebook has] waded into an area of universal concern: the well-being of children. And once again, their response is a form of corporate gaslighting: telling us not to believe what we’ve read and seen,” says Scott Monty, principal at Scott Monty Strategies.

What people are reading in this case is The Wall Street Journal’s investigative series, The Facebook Files, so-named because it is based on internal documents, including research reports, online employee debates and drafts of presentations to senior management. The newspaper’s series includes both written articles and podcast episodes.

Among the revelations: Facebook’s own research has repeatedly shown that its image-sharing app, Instagram, is “toxic” for teen girls. Internal research cited by the Journal shows 32% of teen girls said that when they feel bad about their bodies, Instagram makes them feel worse.

Facebook restricts its products to people 13 years of age and older, but it had been working on an Instagram version aimed at children before pausing the project this week, and, according to an internal presentation, was even “exploring playdates as a growth lever.”

Facebook has responded to the Journal’s coverage with written posts, including from VP of global affairs Nick Clegg, titled “What the Wall Street Journal Got Wrong.” A post headlined What Our Research Really Says about Teen Well-Being and Instagram from Pratiti Raychoudhury, Facebook’s VP and head of research, challenged the Journal’s reporting and interpretation of the research numbers.

Evan Nierman, CEO of Red Banyan, says Facebook was right to frame the research, such as the fact it had a small number of study participants, in its rebuttal posts. However, those posts made the claim that Instagram is overwhelmingly good for teens’ well-being, and most parents will have a very hard time buying that.

“Rather than defending the WSJ research, Facebook pushed too far in the other direction by assuring the public that their platforms are extremely positive for users,” he says. “It would sit better with parents if they would not be so quick to produce data positing that social media helps, not hinders, issues of personal well-being.”

“The right answer is somewhere in between those extremes,” asserts Nierman.

This is especially true given that during the pandemic, parents are reporting “dealing with problems stemming from mental health and body image issues relating from social media,” as it relates to their children.

Facebook is expected to lead with that teens-are-better-with-Instagram message when its global head of safety, Antigone Davis, testifies at a Senate hearing on Thursday.

Sarah Evans, founder and CEO of Sevans Strategy & Sevans Digital PR, says by getting into the weeds of the research methodologies, Facebook “forgot to show humanity” in its response.

“Parents don’t feel comfortable reading what Facebook or Instagram has to say about their own research, when they can see how social media impacts their own children, contrary to whatever the company might say,” she says. “The fact is, this is about children, and humanity should be the most important topic of discussion, not taking all this time to combat what was said and offer a different opinion on the research.”

“At the end of the day, the research specifics don’t matter,” she concludes. “If I were advising them, I’d say double-, triple- and quadruple-down on the humanity side.”

Monty says Facebook also shows a disturbing lack of self-awareness, which undermines most of what it claims.

“They go so far as to paint Instagram as beneficial to society. After all of the trust and credibility issues they've had, it's laughable that they'd be so contrarian in their analysis of the data,” says Monty, who wrote about the topic in his Timeless & Timely newsletter.

“Rather than cancel their ‘Instagram for tweens’ project, they've merely put it on hold,” he adds.

“Facebook's pugnacious response indicates no remorse, no desire to do better for society, and no admission of a role in the billions of lives they touch, other than the positive,” says Monty.

Richard Levick, chairman and CEO of Levick, agrees that Facebook’s strategy is misguided because people simply don’t trust the company or its executives, led by CEO and founder Mark Zuckerberg and COO Sheryl Sandberg.

“They have been battling the facts, and picking them up apart, arguing that the Journal got this wrong or that wrong, but the bottom line is, they are losing the perception war. Overwhelmingly, people don’t trust Facebook,” notes Levick. “And the people they don’t trust most of all are Mark Zuckerberg and Sheryl Sandberg.”

“Remember, she came in to be the adult in the room, and make [Zuckerberg’s] brand better, and instead he has made hers worse,” he adds.

Andy Cunningham, founder and president of Cunningham Collective, says “whenever a respected media outlet like the WSJ criticizes a company, it definitely escalates the issue for the company being covered.”

Of course, Facebook is used to scrutiny from mainstream media, but because of its popularity, it is also used to coming out unscathed.

“There is a tension between ‘old media’ like the WSJ and ‘new media’ like Facebook. One is journalism, the other entertainment. And unfortunately for old media, new media is winning today’s hearts, minds and advertisers,” says Cunningham.

“I think keeping the fight alive is important. Democracy needs real journalism, and we need democracy,” she adds. “But the people have spoken and they want social media. So Facebook will do what Facebook does regardless of the negative effects it may have on its audience.”

Facebook has also caused politicians on both sides of the aisle to find a rare point of agreement: too much Facebook is bad. While it might not bleed users, it could eventually lose the regulatory battle in Washington.

Legislators have been likening Facebook’s business practices and PR strategy to how Big Tobacco hid the addictive and harmful nature of its products. "Big Tech has become the new Big Tobacco. Facebook is lying about how their product harms teens,” tweeted U.S. Rep Ken Buck (R-CO).

“Facebook has been blatantly deceptive and misled Congress about the heinously destructive impact of its platforms on teens,” wrote Sen. Richard Blumenthal (D-CT) on Twitter. “It’s time for them to come clean about what they’re doing to our kids.”

Most experts interviewed for this story say the comparison is apt, and it’s a nightmare scenario for any industry or company to be compared to cigarette makers.

At this point, Cunningham says Facebook would be best served by admitting that its platforms are addictive.

“They should respond not with their own research or with an attempt to tell people that social media is good for people, but with an admonition to ‘consume responsibly,’ just like the alcohol industry does – a little is good, a lot is bad,” she says. “We all know, regardless of the research, that social media can become addictive and dangerous if too much is consumed.”

“It’s like everything else, including tobacco, alcohol, sugar, etc. Bad stuff will always be available and our democracy demands that we allow it to continue to be the case. And so social media is here to stay,” says Cunningham. “But it is our social responsibility to provide warnings to those who fall under the influence.”