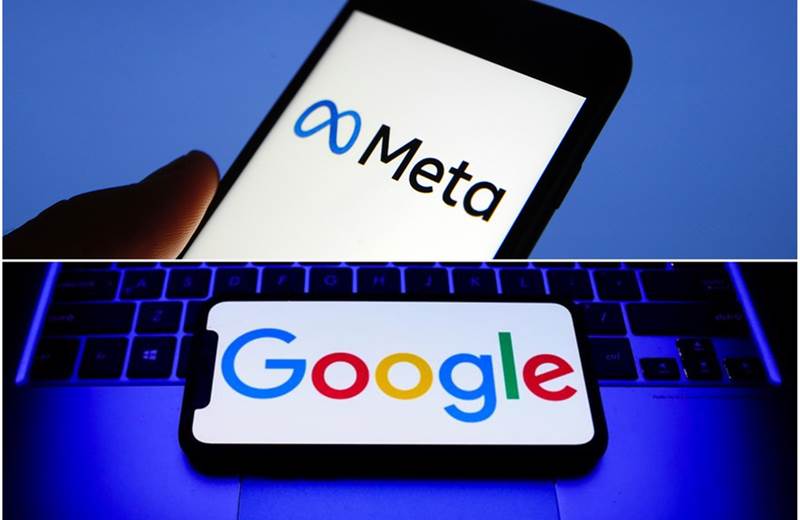 The European Commission has opened a formal antitrust investigation into whether an agreement between Google and Facebook parent Meta for online display advertising services may have breached EU competition rules.

The investigation concerns an agreement dating back to September 2018, which Google code-named “Jedi Blue”, and centres around the participation of Meta’s Audience Network in Google's Open Bidding programme.

The commission said it was concerned that the agreement may be part of an effort to exclude adtech services from competing with Google's Open Bidding programme.

It argued that this could “restrict or distort competition” in markets for online display advertising, to the detriment of both publishers and consumers.

The commission noted that the practices under investigation may breach EU competition rules on anti-competitive agreements between companies and/or the abuse of a dominant position.

“Via the so-called ‘Jedi Blue’ agreement between Google and Meta, a competing technology to Google's Open Bidding may have been targeted with the aim to weaken it and exclude it from the market for displaying ads on publisher websites and apps.

“If confirmed by our investigation, this would restrict and distort competition in the already concentrated adtech market, to the detriment of rival ad serving technologies, publishers and ultimately consumers.”

A Meta spokesperson commented: “Meta’s non-exclusive bidding agreement with Google and the similar agreements we have with other bidding platforms, have helped to increase competition for ad placements.

"These business relationships enable Meta to deliver more value to advertisers and publishers, resulting in better outcomes for all. We will cooperate with both inquiries.”

According to the commission, Google provides advertising technology services that intermediate between advertisers and publishers by auctioning online display advertising space on websites or apps, including through its Open Bidding programme.

The commission stated that it would now carry out an in-depth investigation “as a matter of priority”.

The UK's Competition and Market Authority has also launched an investigation into the agreement between Google and Meta.

The commission explained that it intends to co-operate with the CMA on this investigation.