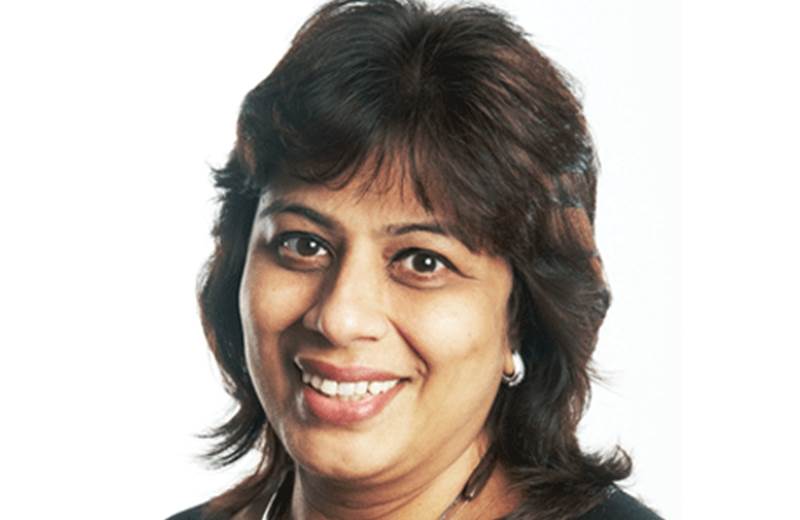 Explaining the concept, Radhakrishnan said, "With their core business being content, television channels also need to have marketing, research and traffic set-ups to make it a complete business model. What generally happens is because there's a lack of talent in this business, there are only a certain number of people moving from one direction to the other. There aren't so many other sources available where you can pick up talent. What's happening is that most of these channel business heads are running helter-skelter to put their place in order and their attention is getting diverted by ancillary services. Therefore, I felt there was a need gap, where they could outsource these ancillary services to us. The other issue was that there are another 100 channels waiting to come in. The ad pie that is today at Rs 11,000 crores, will not grow that much, perhaps to a maximum of 15,000 crores. What'll happen is that the slice will get even slimmer. Newcomers will end up making all their investment in content, and hence won't be able to maximise revenue from ancillary services. The idea is to consolidate all of that, hire good people and everybody will have a win-win situation."

Helios Media has set up sales, marketing, research and traffic management verticals, offering the services as a composite piece or as a stand-alone, based on the requirements of the broadcasters. It has offices covering the geographies of Mumbai, Delhi, Bangalore and Chennai.

Helios has already signed up three channels/groups  at the outset of the company’s being: M Tunes, Music Express, World Media Connect. The company is also in negotiations with four more speciality channels. Radhakrishnan added, "There are niche players, where it isn't possible to carve out volumes. The advertising industry doesn't spend on niche genres. As seen internationally, it's smarter to outsource. Also, for mandatory functions like traffic, even the big guys would want to outsource."