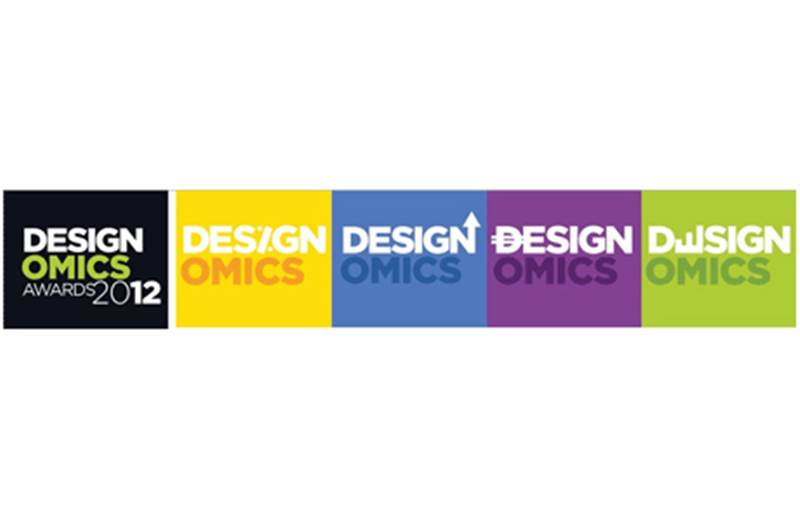 The list of winners is here.
The Designomics platform, an initiative by VGC's chairwoman Preeti Vyas, is billed as the merging of design principles and economic disciplines. In other words, it is defined as an initiative that endorses the value of strategic integration of design in business.
On the platform, and the awards, which recognise work across verticals, Vyas said, "Having been in the business of design for three decades now, I have observed how design has gained importance in the industry in the past few years. Brands are looking at reinventing themselves and are realising the relevance of different elements of design in their business. One felt the need to provide a platform that would reward all the interesting work that's being done under various design verticals across the industry."
Designomics started off as a TV show on Bloomberg UTV after which the awards were launched. What's phase three for Designomics now?
Vyas explained, "Designomics has had an organic growth so far. We have managed to encourage students of design through the awards this year. There are many things that need to be done in the coming times. Perhaps international collaboration to give the initiative wings would be an ideal next step. Ultimately, we want Designomics to be a knowledge platform which proves to be effective for the industry as a learning tool." 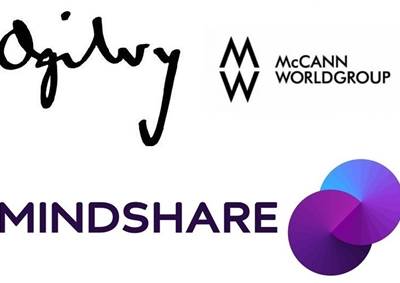 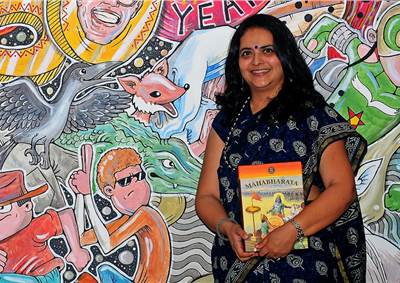 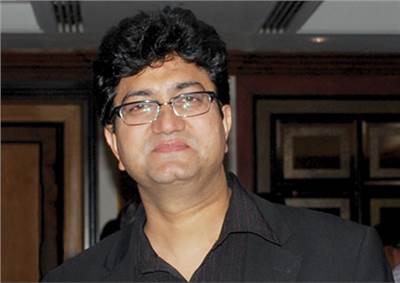