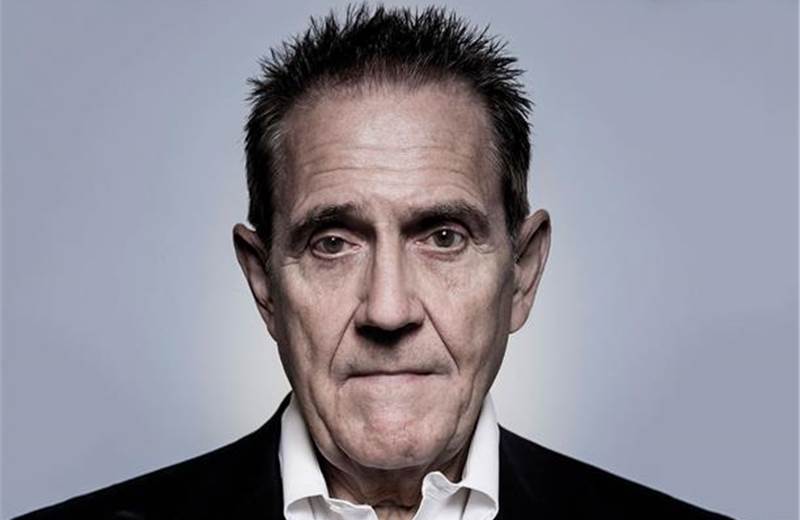 In 2012, Oatly was a small Swedish brand of oat milk.
With packaging that looked at home in health food stores, dull, conventional, invisible, apologetic, the result you get when you let the market dictate your brand.
But there was an opportunity – younger people seemed ready to move away from conventional milk, and Oatly needed some unconventional thinking.
So they brought in an unconventional chief executive, Toni Petersson.
Petersson knew Oatly needed to be seen as young and confident, arrogant even.
So he asked designer John Schoolcraft if he’d join Oatly as creative director.
Schoolcraft said he’d join under one condition: “Kill the marketing department.”
He’d worked in advertising and seen too many ideas get killed by people who thought that was their job.
Petersson agreed, and they set about revolutionising the packaging, advertising, everything, by having the creatives involved at absolutely every stage.
Everything from the packaging to the advertising was given a consistent hand-drawn look.
Having worked in ad agencies, Schoolcraft knew the usual process went from: brand awareness studies, to target group analysis, to idea presentations, to feedback, to second round of presentations, to tweaks, to pre-test planning, to testing, to test-result analysis, to second round of tweaks, to new presentation, to approval, to elevation to the next level up, then repeat.
At Oatly, without a marketing department, they were free to be more agile, more collaborative, more creative.
Without the standard committee reactions of: too risky, too complicated, too time-consuming, too little focus on sales, too inconsistent to track.
Oatly’s initial advertising line was: IT’S LIKE MILK, BUT MADE FOR HUMANS.
The massive Swedish Milk Lobby immediately sued Oatly with a 174-page lawsuit.
Unlike the way a conventional marketing department would respond, Schoolcraft put the entire lawsuit online, then took out whole pages in the press to show the entire Milk Lobby felt threatened enough by tiny Oatly to sue it.
Of course, to a younger market, Oatly was seen as anti-establishment and rebellious.
They followed up with a campaign about the ecological benefits of Oatly over cow’s milk.
Showing that the meat and dairy industry is responsible for 14.5% of greenhouse gases, that’s more than all transportation put together.
They said by switching from dairy to Oatly, you could reduce your carbon footprint by 73%.
They ran the line: EVERY CARTON YOU BUY IS A WIN FOR THE PLANET.
Then they expanded into America, but they wanted young people to discover it, so they started with 650 high-end coffee shops.
Then gradually rolled it out to 5,000 supermarkets and 7,000 shops.
By 2018, they couldn’t keep up with the explosion in demand.
The shortage meant that a $50 case of Oatly was selling online for $200, which of course just made everyone want it more.
Company revenue went from $40m, when they fired the marketing department, to $400m and, according to Petersson, growing by $100m each year.
As Schoolcraft said, you don’t need a marketing department if all they do is hold you back.
If they see their job as being the brake rather than the accelerator.
In that case, it’s like a ship trying to go forward while dragging its anchor.
That’s what Schoolcraft said.
Or, as Rory Sutherland said about marketing departments: “The problem is, creative people have a fear of the obvious, but they must try to sell their work to people who have a love of the obvious.”
Dave Trott is the author of Creative Blindness and How to Cure It, Creative Mischief, Predatory Thinking and One Plus One Equals Three.
This article first appeared on CampaignLive.co.uk