Following the Aurangabad launch, this is the second edition of the Marathi language newspaper 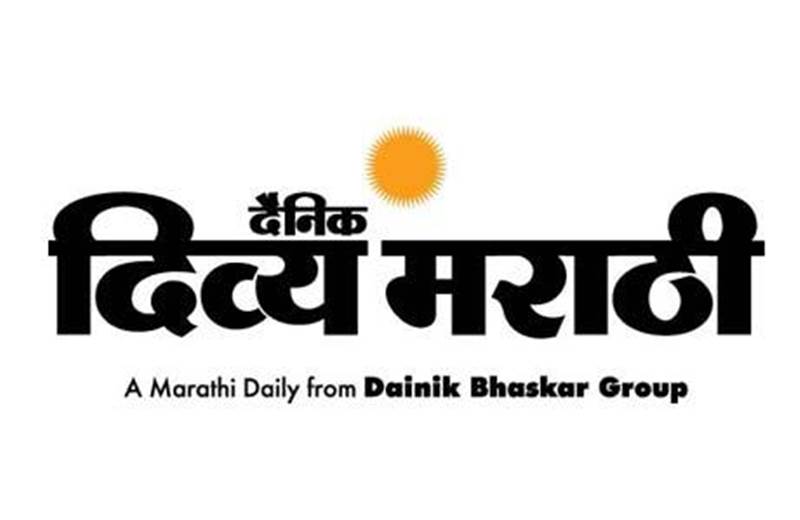 Dainik Bhaskar group launched Divya Marathi’s second edition from Nasik on 3 July 2011. This is the second edition of the Marathi language newspaper, following its launch in Aurangabad.

In Nasik prior to launch of Divya Marathi, the Group had reportedly contacted 1,84,000 households under its robust Twin Contact Program, which helped map an in-depth understanding of the readership patterns in the city. It also showed that Nasik wanted a newspaper free from political influence, claims the Group. Further to this, Divya Marathi has been launched with the promise of ‘Unbiased Courageous Journalism’ and independent voice in Maharashtra.

Similar to the Aurangabad launch, a branding campaign supported the launch and announced the progress of the survey at every stage – “Tumchi Marji Janoon Ghyayla Yetoye” (We are coming to know your opinion/wishes!) and “Na Sattechi, Na Mastichi, Aata Chalel Tumchi Marji” (No political propaganda, nor any media hype, now our opinions will matter!)