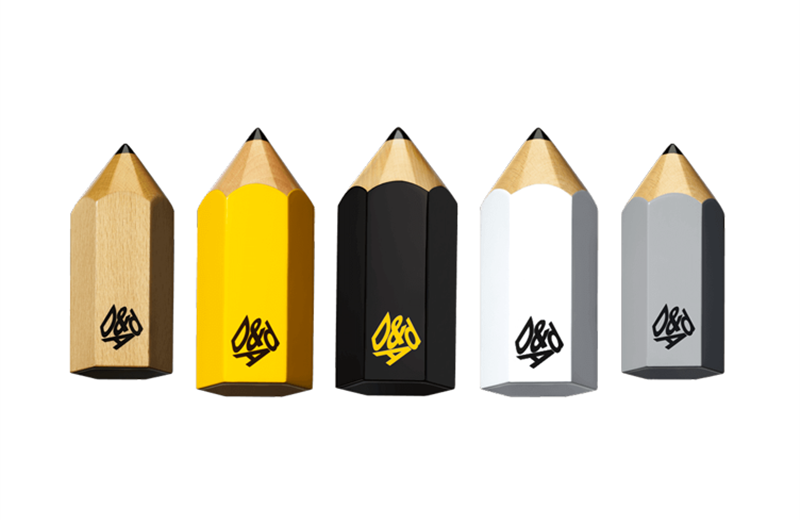 The organisers of the D&AD Awards have announced the shortlists for the 2022 edition.
Among the 1,362 shortlists, India has 37.
Dentsu Webchutney leads with nine shortlists, all for Vice Media's 'The Unfiltered History Tour'.
FCB India's 'The Nominate Me Selfie' for The Times of India and Political Shakti has eight shortlists.
Early Man Film and DDB Mudra Group's 'Machine Gun - Mouth' for 'Krafton - Battlegrounds Mobile India has a total of five shortlists. The agency has a sixth shortlist for Stayfree's 'Daughter's Day' campaign.
Mondelez India's 'Shah Rukh Khan - My Ad' campaign entered by Ogilvy, Wavemaker and Rephrase.AI, has five shortlists. Ogilvy has one more shortlist for Dove's '#StopTheBeautyTest'.
VMLY&R India has three shortlists for Maxx Flash's 'The Killer Pack'.
Memesys Culture Lab has a total of two shortlists - one each for Vicks India's '#TouchOfCare' and Shasn:Azadi.
Byju's (Masterji), Ek Type (Google Fonts - Anek Multiscript Variable Font Family) and Landor and Fitch (Giga Foods - Branding a Delivery-Only Burger Brand in Sri Lanka) have a shortlist each.
Winners will be revealed through virtual awards ceremonies on 25 and 26 May.