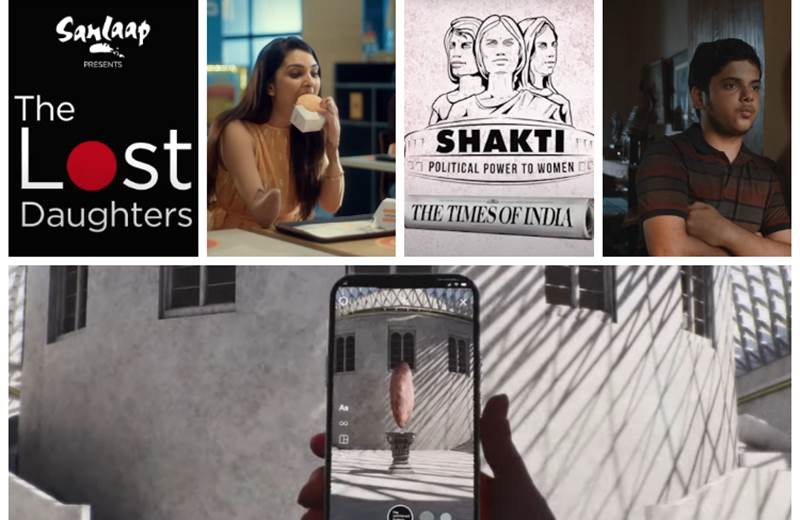 The organisers of Spikes Asia have announced the Grand Prix and special awards winners in the 2022 Spikes Asia Awards, adding to the Gold, Silver and Bronze winners announced on 2 March.
DDB Mudra India bagged the agency of the year while DDB won the network of the year title.
Indian agencies won a total of eight Grand Prix with Dentsu Webchutney leading with half of the wins.
Dentsu Webchutney's Gold wins in the 'Design', 'Mobile', 'PR' and 'Radio/Audio' categories converted to a Grand Prix each. The agency's tally also included 5 Gold, 5 Silver and 5 Bronze metals.
In the 'Film Craft' category, Early Man Films' 'Game Responsibly' for Battlegrounds Mobile India won the Grand Prix. DDB Mudra was also credited as an entrant for this campaign.
DDB Mudra also won a Grand Prix for its 'EatQual' entry for McDonald's in the 'Industry Craft' category.
Wunderman Thompson won the 'Grand Prix for Good' for Sanlaap's 'The Lost Daughters'.
FCB India won the Grand Prix in the 'Glass The Award for Change' category for its entry titled 'The Nominate Me Selfie' for The Times of India.
Updated awards tally by agency: