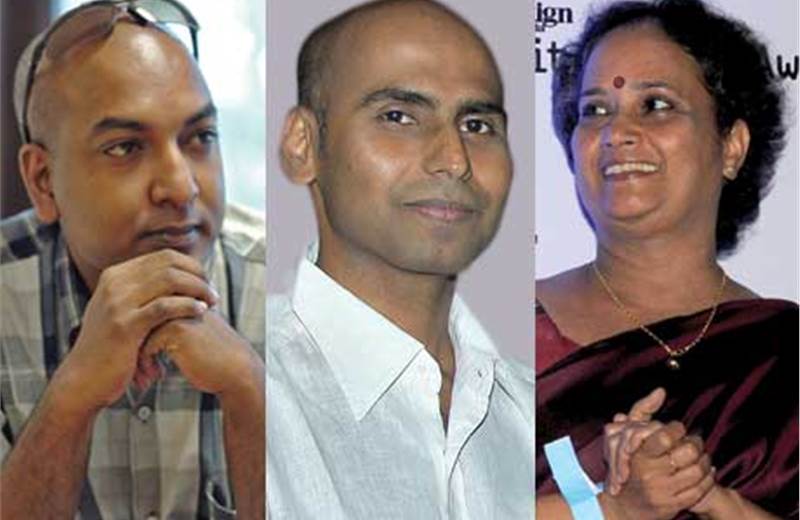 Titus Upputuru, NCD, Dentsu One (TU):  Really liked the odds idea. The fact that a sports manufacturer embraced the idea at a product level makes for a fascinating story.   GSS: NA
Dr Sharada, programme director, Laadli (Population First) (ALS): Adidas: The idea of introducing ‘odds’, a pair of shoes for the same foot for amputees, is amazing and needs to be lauded. The ad is inspiring and highlights the courage and determination required to fight against the odds. Interestingly, though the ad portrays a man the visuals, it steers clear of focusing on him as an individual and succeeds in focusing on the odds that he surmounts, thus giving the ad a universal appeal. GSS: Gender Neutral
Gokul Krishnamoorthy, managing editor, Campaign India (GK): Fascinating, timely. Initiatives like Swap Shoes With Amputees have been around, but for a brand like adidas to take this stance is simply brilliant. Proud to see this come from Indian adland. And the film does justice to an idea that braves the odds. GSS: NA
Mia
TU: With all the conversation about around feminism, this makes for a lovely take - that women are too busy to get into the conversation. GSS 10
ALS: The Mia jewelry ad challenges the many biases, prejudices and stereotypes that influence how we perceive women, their work and their achievements. It shows a woman who asserts her individuality and identity and makes choices that she is comfortable irrespective of others' perception. A powerful piece of communication, indeed. GSS: 8
GK: The grit of everyday, and how the Indian woman of today conquers it with grace. She simply takes her best to work. Perfect sync with the brand, which sometimes goes missing when marketing tries too hard to embrace an emotional cause. GSS: 9
Bajaj
TU: It is a reflection of times. Collaboration is so current. GSS: NA
ALS: GSS: Gender Neutral
GK: Astute positioning alongside THE Bullet. 'Brotherhood' is a good excuse. And we have another 'Day' to celebrate. GSS: NA
IndusInd
TU: It’s a good argument. If the effort is as much, why shouldn’t the applause be.  GSS: 5
ALS: The ad promotes inclusivity as a concept asking the viewers to cheer the Para-Olympic athletes as they would the other athletes. However, the ad fails to give equal space and visibility to women athletes in the visuals thus indirectly reinforcing the perception that sports are for men. This inspite of the fact that women participated and performed well in the Para- Olympics. GSS: 4
GK: To stand out amidst the deluge of sports celebrations is laudable. It takes an original take to do that. This one delivered.GSS: NA
Nestlé Project Nanhi Kali
TU: Children think up most unexpected things. This ad is a reflection of that. GSS: 10 - The ad tries to question the stereotype.
ALS:  Touches the hearts of the viewers by speaking about gender discrimination from a girl child’s perspective. India is a son preferring society and girls miss out on many development opportunities. The ad captures the dominant social mindset sensitively sending a hard hitting message to the viewers. GSS: 8
GK: Makes you think, shakes you out of inertia. Very, very believable. We need more of these. GSS: 9
Titan EyePlus
TU: I guess the brief was - one for everyone. I am not sure if this was the best way to bring it alive. GSS: 2 - I wonder why the woman is shown in a bar. Is it to make her look cool?
ALS: Sports and business for men, fashion and partying for women! It cannot get more stereotypical and predictable. GSS: 3
GK: Yes, it's for everyone. Perhaps that's why, it doesn't come across as the special one for someone. GSS: 4
YouWeCan Fashion
TU: Brilliant direction. Loved the execution.  GSS: NA
ALS: GSS: Gender Neutral
GK: As a film, nice. Unfortunately, we're used to looking for more than that. Something more than has been told before. GSS: NA
Amazon
TU: This idea of 'Mom, be a girl' took me to my chat with a cousin of mine who visited us after a few years of her marriage. And all she spoke of was her child. And I was like what happened to ‘her’ GSS: 10
ALS: Addresses the issue of empty nest syndrome and the neglect of personal aspirations by women while being the nurturers and care givers. The fact that it is the son who understands the loneliness of the mother and helps her rediscover herself also encourages men and boys to be sensitive towards the hidden aspirations and needs of women in their life. GSS 8
GK: Very relatable thought. Though it's been touched upon before, comes across as fresh and relevant. GSS: 8
Nescafe
TU: Well written, nice story.  GSS: NA
ALS: GSS: Gender Neutral
GK: To do this again, must have been tough. Refreshing and leaves me craving for more. GSS: NA
Nestle Munch
TU: Good use of celebrities.  GSS: NA
ALS: GSS: Gender Neutral:5
GK: Catchy. Can't diss it because it does its job.GSS: NA 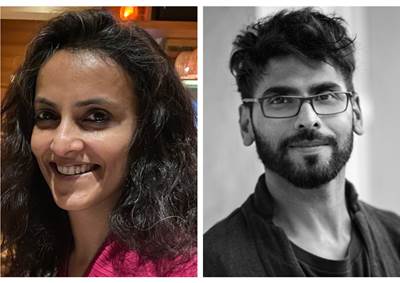 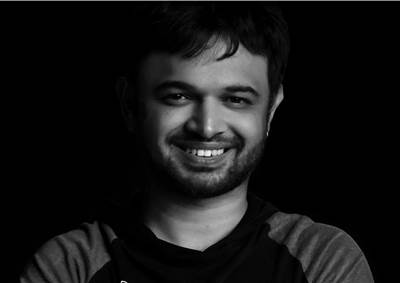 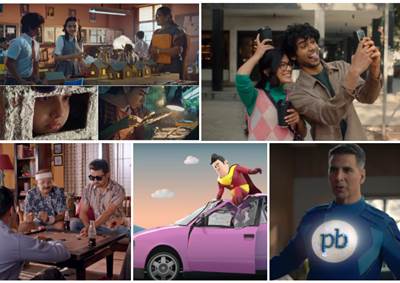