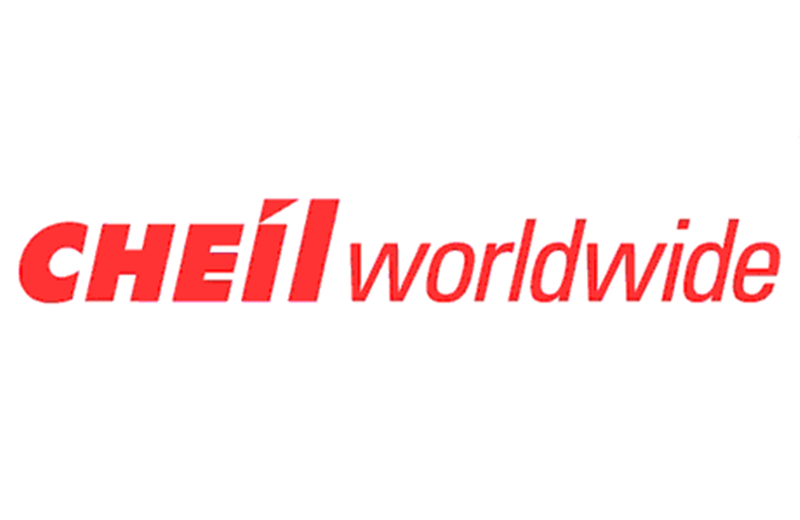 Cheil Worldwide SW Asia has announced three new appointments as part of its creative and client servicing team in India. The agency has brought in Varun Arora and Shobhit Mathur as executive creative directors and Amit Ahluwalia as vice president client servicing.

Speaking on the appointments, Alok Agrawal, chief operating officer, Cheil WW, SW Asia said, “Cheil’s SW Asia’s operations are growing at an extraordinary pace. Amit, Varun and Shobhit bring valuable experience and they will lead key functions at Cheil India to manage the growing business.”
Arora joins from Rediffusion Y&R where he was executive creative director working on the LG account, while Mathur returns to the agency from JWT where he was associate vice president and senior creative director. Ahluwalia joins from Ogilvy & Mather, Delhi where he was vice president, account management.