On day two of the Cannes Lions International Festival of Creativity, the duo claimed that NFTs and the Web3 will help put the power in the hands of the creators 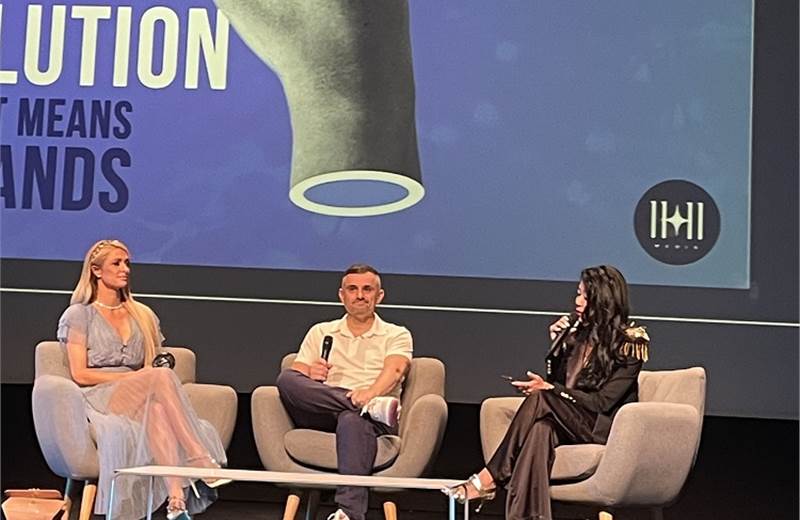 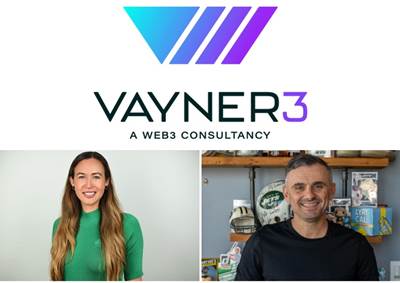 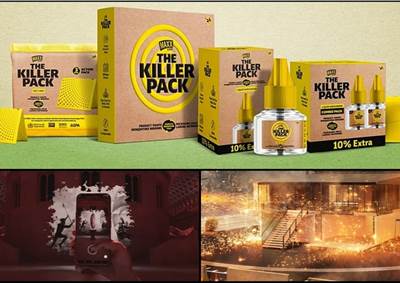 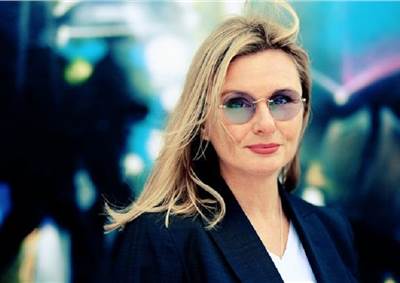