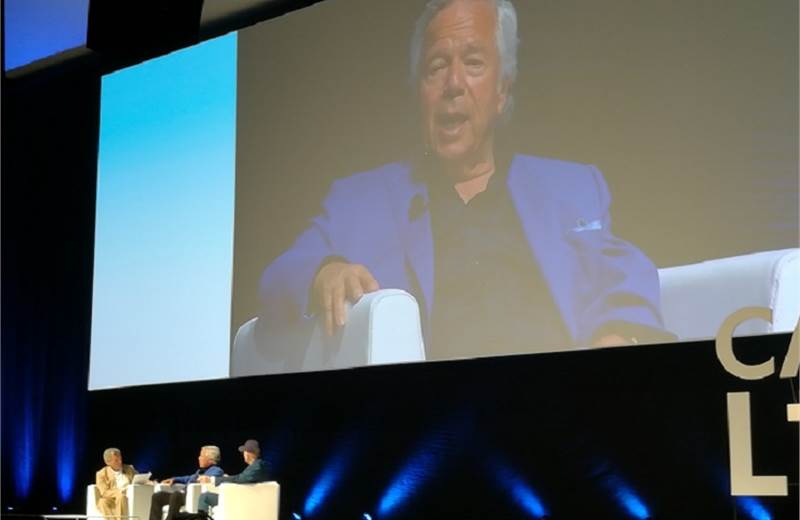 The Cannes Debate, hosted by WPP founder and CEO Sir Martin Sorrell, is a regular highlight of the festival. This year Sorrell was in conversation with Robert Kraft, owner of Super Bowl champions the New England Patriots and Major League Soccer’s New England Revolution and Academy Award-winning director, producer, actor and co-chairman of Imagine Entertainment, Ron Howard. Excerpts from the discussion:
The first point of commonality between Kraft and Howard has been their long-standing association with the coach at Patriots, Bill Belichick and Brian Grazer, producer at Imagine respectively.
Kraft said that the best part of his team’s success was his team’s belief that no game is ever lost till the final whistle. He gave the example of one game when the team bounced back from a deficit of 25-3 to win the match. The largest deficit that had been covered in the second-half till then by any team was 10 points.
Howard was also a firm believer in the power of team spirit which was in full display in his movie, Apollo 13, one of his all-time favourites.
Also, both sports and entertainment are going through a lot of technological changes. In entertainment, there is the looming influence of Netflix and Amazon. Howard saw this as a huge platform as there is a variety of platforms, screens and approaches. On the sports front, streaming rights has become a huge opportunity as the younger generation is not necessarily glued to television.
Speaking about recruiting players who had been ignored by other teams, Kraft said that it was important to take some tough calls. "The tough thing and the right thing are usually the same thing," he said. 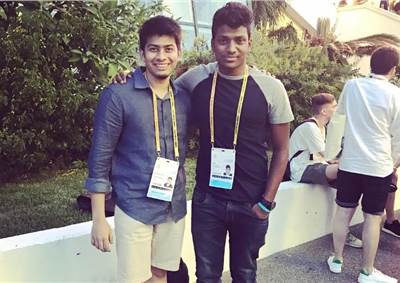 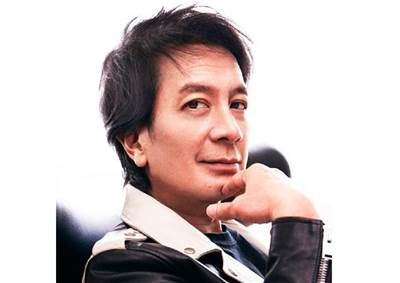 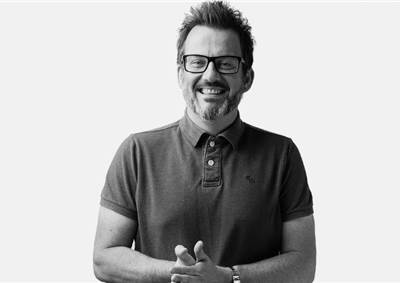 'We are moving from dumb tools to ones that can give us advice': Daniel Bonner