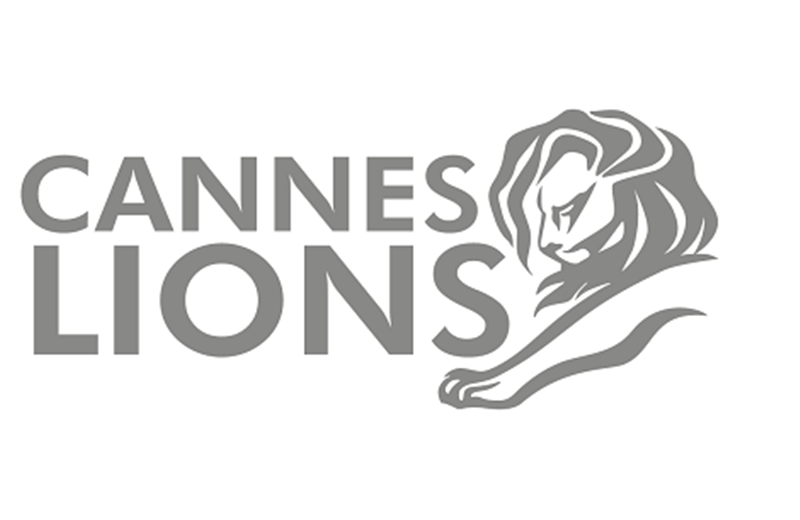 Melinda May, head of marketing strategy and activation, International Olympic Committee, joined Brian Yamada, chief innovation officer, VML, on day two of the Cannes Lions International Festival of Creativity 2016 to talk about how the 'Olympic Movement' is using creativity to connect with audiences.
VML has created a series of global films as a part of a PSA campaign which aims to 'Get the world together'.
May explained. "The vision of the IOC is to build a better way of sport. We have that using three missions. First, we want to ensure uniqueness (of the Olympics) and have it going at a regular basis. We want to get as many people to experience it. Secondly, we put athletes at the heart of it. They've dedicated their lives to the sport and deserve it. Thirdly, we want to promote 'Olympism'."
She went on to explain what 'Olympism' meant: "We want friendships. We acknowledge that there are people of different races, religions and geographies participating. But we want to forge friendships between athletes. We then promote excellence. We want people to be the best, they can possible be. And thirdly, we want respect. Whether it's for themselves or competitors or the rules of the game."
With this background, Yamada then showcased one of the films that the agency had worked on for this 'Movement'.
'Together we can change the word'
Yamada explained, "The line 'Together we can change the word' is inspired by human truth. Every athlete, irrespective of race and geography is trying their best. We wanted to show the diversity of people. Sport is another area of diversity shown here. We've put all the sports that are important in (different) parts of the world to show the diversity. We got five artistes from different zones to provide the voice over for each film Uma Thurman has provided the voice over for the English version."
May spoke about how the IOC is looking to engage fans ahead of the Olympics, which begin in August.
She said, "The campaign for 2004 was all print. By 2008, YouTube was invented and we thought of using the medium. We did our tagging etc and got around 50 views. Then, in 2012 social media had developed and so we used that. We got engagement and participation for that by getting athletes to participate in different sports (different from their core sport) and got fans to beat them.Those funny challenges got engagement."
May pointed out that the theme of peace being promoted through the games was nothing new. "It started in the 8th century. No one could attack the host city where the Olympics were to be held, nor could they attack the athletes. Then, this was resurrected in 1993 by the UN," she explained.
Yamada said that the objective for 2016 was to to get more people involved in the Olympic 'Peace Movement'. On Thursday (23 June), Olympic Day, the agency will launch a 'Create a Peace Dove' campaign.
She listed a few friendships across geographies that have helped sport, one of which involves an Indian and Pakistani tennis team (Rohan Bopanna and Aisam-Ul-Haq Qureshi), seeking peace.
May surmised, "We want people to get together and create friendships." 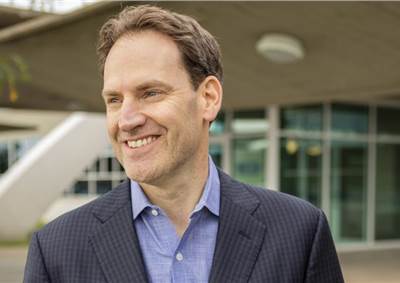 Warc Prize for Asian Strategy: 17 of 38 shortlisted papers from India