Easter bombings, the Covid pandemic, followed by widespread protests over the Government, have left the country in turmoil. Campaign India speaks with experts to understand the situation in the advertising and marketing industries... 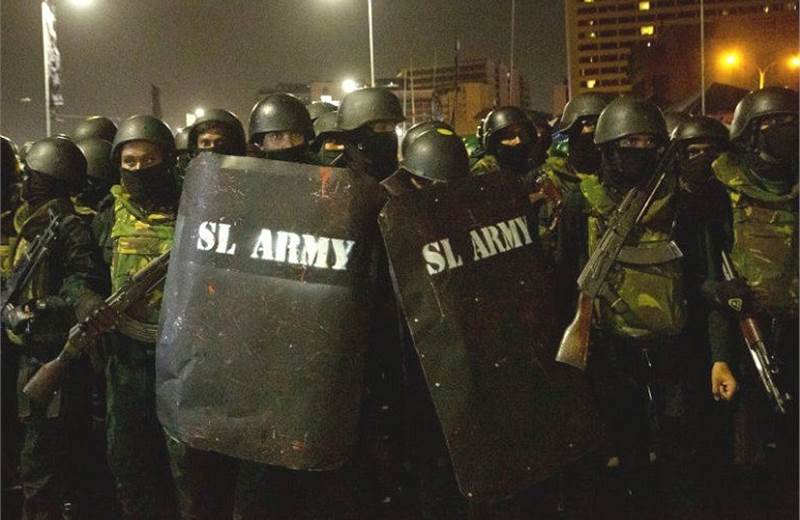