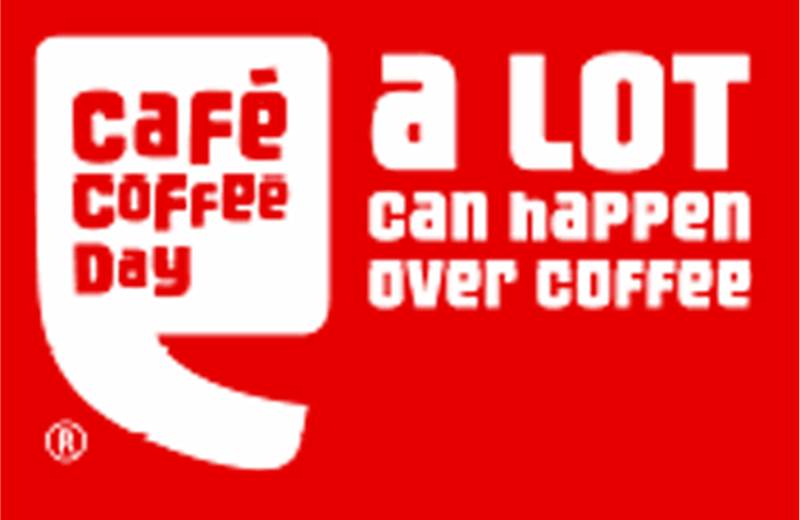 Cafe Coffee Day released its first print ad on Friday, 28 September, as a false cover in The Times Of India. With the headline, "You'll never run out of reasons to hang out", the ad showcases the combo deals introduced by the coffee shop chain on the front page, and some fun takeaways from when Cafe Coffee Day first began on the flip side.

View the ad (story continues below)

The ad appeared in The Times Of India editions in Mumbai, Delhi, Bengaluru, Kolkata, Chennai, Hyderabad and Pune, the same cities the offers have been introduced in. Creativeland Asia is the creative agency for Cafe Coffee Day, and Madison handles the media duties.

Asked about the reason for opting for print for the first time, K Ramakrishnan, president - marketing, Cafe Coffee Day, said, "We've introduced a new menu and combos two months ago, and have been advertising on outdoor and radio for that. The print ad is just to increase the scale of exposure." He added, "We never used media earlier; we believed in our cafes, and held activations there."

Asked about the creative itself, Sajan Raj Kurup, founder and creative chairman, Creativeland Asia, said, "The offers are upfront so youngsters can know about it, and when they turn the page, it makes for an interesting read on how far coffee culture has come in the country. So while the whole idea was to announce the offers, it was important that it ties back into the brand."

Ramakrishnan said the company will wait to see the results of the print ad, before thinking about another one. Also, there is nothing planned for television, as of now.