An independent reviewer has found "substantial flaw" in an earlier decision that allowed Meat & Livestock Australia's ad to continue running. 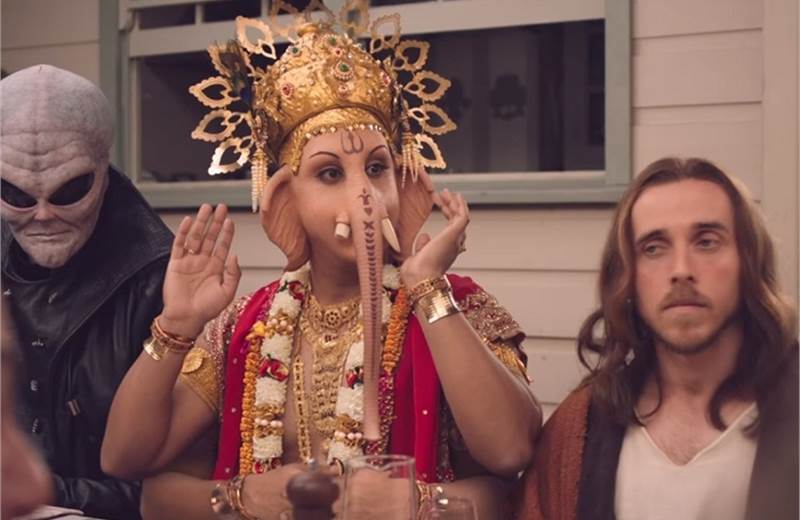 Australia’s Advertising Standards Bureau has decided to ban a controversial ad by Meat and Livestock Australia following an independent review, reversing an earlier decision to allow it.

The lamb ad, which sparked vigorous debate and attention worldwide, showed leaders of various religions all seated around a dinner table, joking with one another and enjoying lamb together.

The most vociferous complaints came from the Indian High Commission in Canberra, which objected to depicting Lord Ganesha “toasting lamb” which “the Indian community consider to be offensive and hurting their religious sentiments.”

The ASB’s independent review found a “substantial flaw” in the original decision to permit the ad. Specifically, by failing to consider the views expressed by complainants that the ad “ridiculed a revered feature of a prominent deity of the Hindu faith for no apparent purpose.”

Based on these findings, the ASB Board determined that the ad did in fact breach section 2.1 of the Advertiser Code of Ethics which states: “Advertising or marketing communications shall not portray people or depict material in a way which discriminates against or vilifies a person or section of the community on account of race, ethnicity, nationality, gender, age, sexual preference, religion, disability, mental illness or political belief.”

MLA has acknowledged the reversed decision but says it “respectfully disagrees” with it, noting the ad “was was conceived and intended to promote religious inclusiveness in a light hearted and humorous manner." The advertiser went on to say “it was never the intention of MLA to discriminate against or vilify any religious group.”

This isn't the first time MLA and its agency The Monkeys have courted controversy with lamb ads. Their annual campaigns have regularly sparked discussion and debate.  As Mark Green, co-founder of The Monkeys told Campaign earlier this year, "advertising that gets people talking is definitely something the MLA doesn't shy away from." 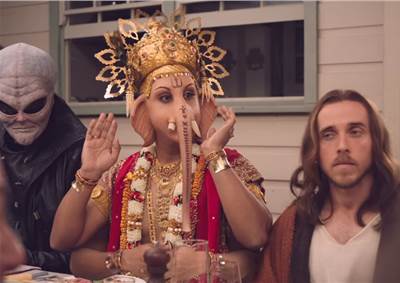 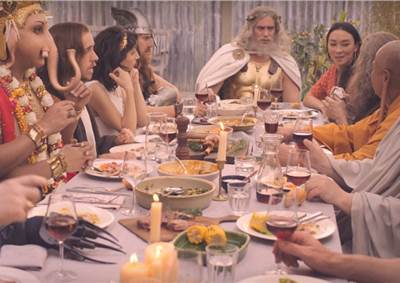 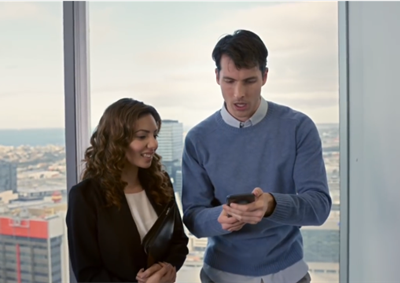