Medulla Communications and Ogilvy bag four wins each including a Gold; The Womb also bags Gold in three Effie tally 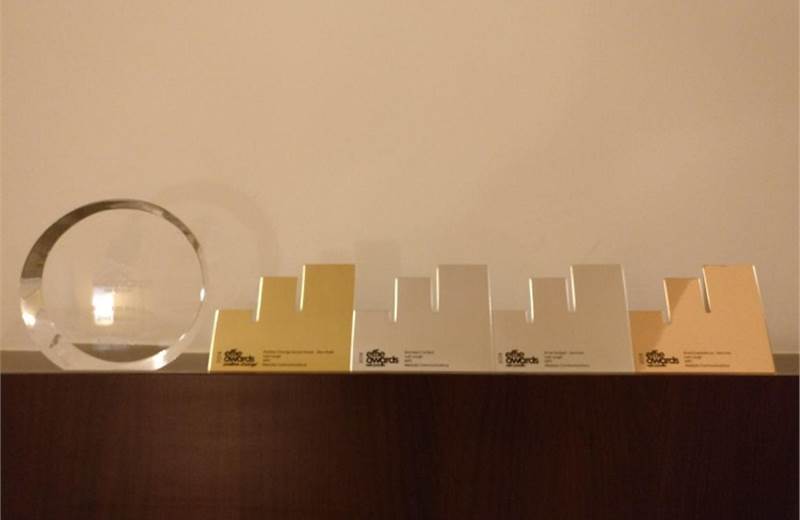 Winners of the 2018 Apac Effie Awards were announced on 27 April in Singapore.
Among a total of 93 awards, 20 were won by Indian agencies.
Medulla Communications and Ogilvy & Mather bagged four Effies each.
Medulla won a Gold, two Silvers and a Bronze for 'Last Laugh' for Indian Association of Palliative Care (IAPC) which helped the latter finish third in 'brand of the year' list.
Ogilvy also won a Gold, two Silvers and a Bronze. The Gold win was for 'Adding health to hands' for ITC.  One Silver came for 'Vodafone free vs Quality' while the other was for 'Inspiring India's New Dreamers' (Amazon). The Bronze win came for 'It helps putting safety first' for Ceat.
The Womb won three metals - a Gold and two Silvers. All three wins came for 'Let's create viral products' for Saregama.
McCann Worldgroup India won two Silvers. One was for 'India's newest status symbol' for Reckitt Benckiser and the other win came for 'Breast exam in conservative India' for Narayana Health.
TBWA India also bagged three metals. The agency won Silver for 'Getting Indians to #LiveThere' for Airbnb India and two Bronze for 'Vote for Change' for Nissan Motor Corporation.
HUL won a Silver and Bronze each for 'Dirt a Karmic Perspective' and 'Neki Ek Ibadat (Multi-Market)'.
BBDO and Havas WW India won a Bronze each.
BBDO's win was for '#ReleaseThePressure' for Mirinda, while Havas' win came for 'Durex Jeans - Condom or Denim' for Reckitt Benckiser.
McCann Melbourne was awarded the Agency of the Year, while McCann Worldgroup won the Network of the Year.