The ad has been created by Leo Burnett 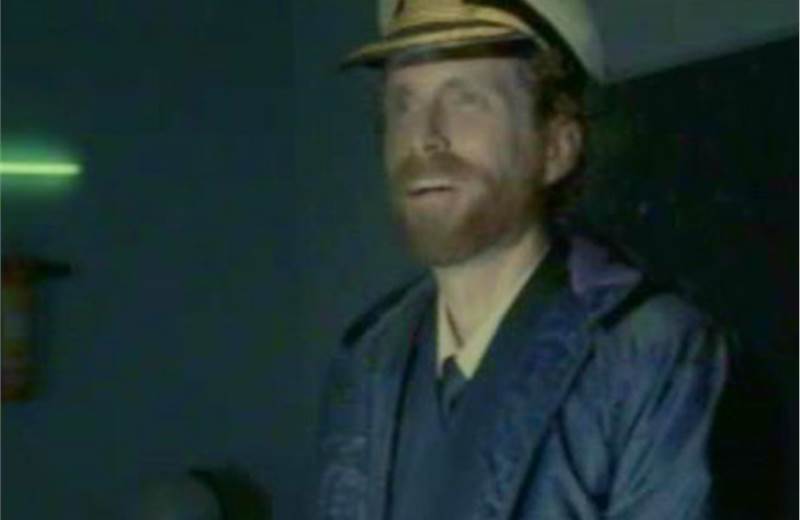 When Hemant Jain, executive creative director at Leo Burnett, came up with an idea for a new Bajaj Miniz TVC, that the light was as powerful as that from a lighthouse, it reminded national creative director KV Sridhar (Pops) of an age-old legend of the temple at Kanyakumari. The legend speaks of the crew of ships often mistaking the diamond nose ring of the goddess at the temple for a lighthouse.

Similarly, in the new commercial, a young boy wakes up in the morning and as he steps to his bedroom window, while brushing, he sees a ship docked in front of it to his astonishment. The scene cuts to eight hours earlier, where a ship is caught in a storm, and the crew doesn’t know which way to go. Just then, one sailor alerts his captain to a powerful light flickering from a distance, which they instantly believe is a lighthouse, and they decide to head towards it. The light is actually from the boy’s bedroom and the flickering was caused due to his pacing in front of it while studying.

Speaking about the brief for the TVC given to the agency, R Ramakrishnan, executive director at Bajaj Electricals, said, “The new T3 CFL is more compact and gives a good amount of light. The positioning we wanted is ‘Chhota CFL, zabardast roshni’. The challenge was how do we say this in an intriguing and clutterbreaking way, instead of in a fashion that’s been done to death.”

Commenting on the how the client responded to the creative idea, Sridhar said, “All credit goes to the client. Bajaj Electricals always buys edgy ideas whether it’s for radio or television.”

Ramakrishnan added, “We’ll be using POP communication in addition to this TVC to introduce the small CFL. We might even examine virals around this idea to leverage the power of the net.”