The response comes after Airbnb said it will house 20,000 Afghan refugees around the world 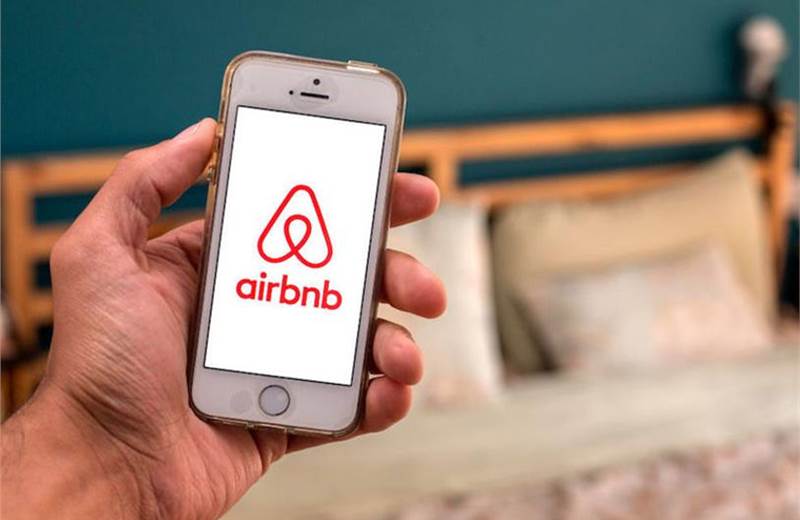 Airbnb has received an “overwhelming amount of interest” from hosts who want to open up their homes to Afghan refugees, a company spokesperson told PRWeek.

People are volunteering their dwellings after Airbnb CEO Brian Chesky tweeted early Tuesday that the online lodging company will house 20,000 Afghan refugees around the world. This follows the Taliban’s August 15 takeover of Afghanistan.

Chesky’s tweets thanked hosts, noting that they would be paid.

An Airbnb spokesperson told PRWeek that Chesky’s key messages were that, “Airbnb has a responsibility to act in the face of this crisis; every member of the business community has a role to play; and that the need is incredibly urgent.”

When asked about the difficulties in coordinating these efforts, the spokesperson highlighted how Airbnb has a long history of housing people in need, including refugees. The Airbnb.org Refugee Fund launched in June with the goal of raising $25 million. It supports resettling refugees around the world, in addition to those from Afghanistan.

Airbnb is working with Airbnb.org, a nonprofit that operates separately from Airbnb. Both organizations, the Airbnb Refugee Fund and Chesky are paying the temporary housing costs for the refugees.

Airbnb and Airbnb.org are working with the International Rescue Committee, HIAS and Church World Service. The refugee-resettlement programs use the Airbnb platform to book refugees’ stays in Airbnb lodging. Last week, Airbnb provided funding to house up to 1,000 Afghan refugees, and placed 165 refugees in U.S. Airbnb homes over the weekend.

An Airbnb representative explained that the NGOs work with the governments which vet and process the relocated newcomers.

The U.S. is reportedly planning to airlift as many as 50,000 Afghans from Kabul, according to The Wall Street Journal.

Airbnb’s current assistance highlights the company’s experience in mobilizing during housing crises. The idea behind its nonprofit surfaced in 2012 after Hurricane Sandy hit New York, and over 1,000 Airbnb hosts offered evacuees places to stay. The company assisted with accommodations for relief workers, responding to the earthquake in Nepal and the Syrian refugee crisis. It created the Open Homes program, arranging for hosts to donate free lodging to people displaced by conflict and disasters.