This week’s rockstar is Sharmad Khambekar, creative supervisor – art at Saatchi & Saatchi, Mumbai, and, besides other things, he tells Campaign India that art directors are being forced to think TVC too now. How did you get into advertising? 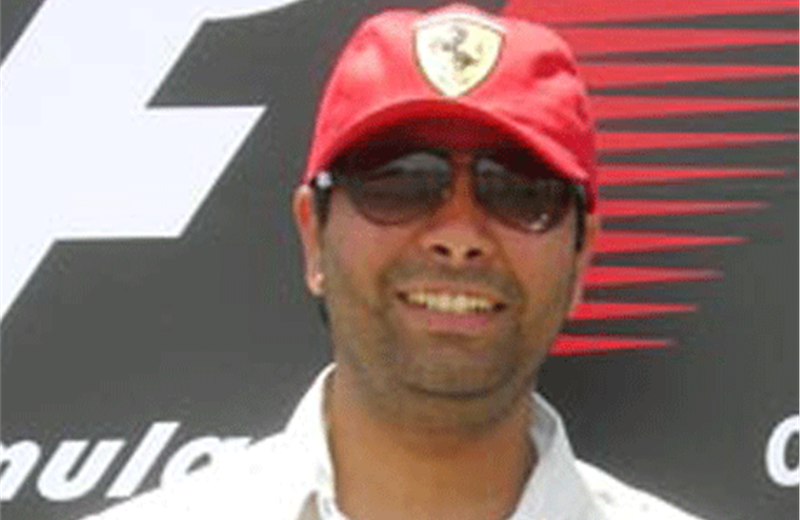 This week’s rockstar is Sharmad Khambekar, creative supervisor – art at Saatchi & Saatchi, Mumbai, and, besides other things, he tells Campaign India that art directors are being forced to think TVC too now.

How did you get into advertising?
My father was in advertising; he was a creative director in art at DaCunha. That’s where I guess the inspiration came from. When I started figuring out what to do, this looked like the best option – probably the effect of seeing him at his work all the while I was growing up.  I did my art school at JJ School of Art, worked at Triton for one year and then joined Saatchi where I've completed five years now.

What do you like about your job?
It gives you a rush – crunchy deadlines, figuring out things.

Isn’t that part a headache as well?
Not really. If it were a headache, then you wouldn’t want to do what we do.

Is there anything you don’t like about your job – fussy clients, perhaps?
Forget clients, you have to fight a battle within the agency itself sometimes to get people on your side. It’s a tough one, but it’s fun.

Which has been your favourite campaign you’ve worked on?
The call for entries for the Outdoor Advertising Awards in 2008 or 2009. We did a take-off on the bystanders people normally get for their ambient media ideas. We created a spoof of various people that you could just pick and paste in your ad. The fun part was we used everyone at Saatchi for it, we figured out who would fit where and then shot them like that.

Any international campaign you wish had your name in the credits list?
The one for Cadbury’s "Ostrich" by Saatchi & Saatchi, Johannesburg. [Watch it here]

Have you worked on TVCs yourself? Is it tough for an art guy to get into that?
Yeah, for Olay, Tetley and Pampers etc. It’s a fight, but not that bad as long as you have a nice, understanding copy partner. At Saatchi especially, it isn’t a problem, because briefs are thrown open to  everybody; in fact, with art directors they’re now being forced to think.

One person in advertising you’d like to take out for dinner?
Paul Belford. He’s one of the great art guys of recent times. Now he’s on his own, and he has a firm by the name This is Real Art. His work is superb, he’s one of the people who likes to break the rules and do things differently. I met him at DesignYatra two years ago, where his entire presentation was clips of people he thinks of as God.

What do you like to do outside of advertising?
There is no life outside advertising! Advertising is your life. But I am a big F1 freak and click a few pictures sometimes.