'A bad ad will do more harm than any scam ever can...'

Vikram Pandey a.k.a. ‘Spiky’, executive creative director, Leo Burnett, in conversation with Shinmin Bali about his Maggi-inspired CV, pitching ideas outside the loo, 'not thinking outside the box', and more 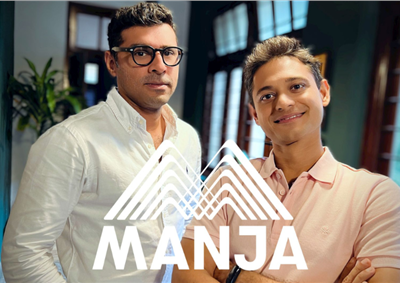