Jon Hamm, global CCO, Geometry Global, who visited India as a young man to travel across the nation and live like a hippie, talks to us about the importance of emerging markets, and what activation agencies need to do 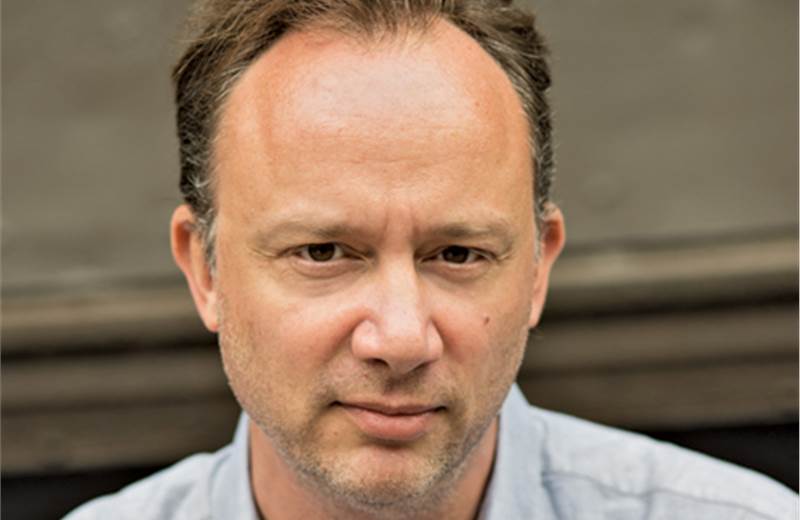 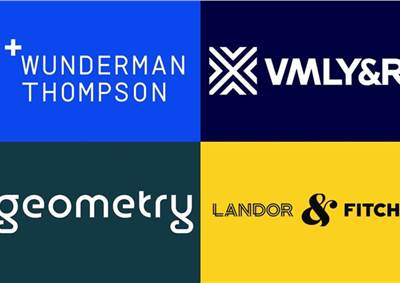 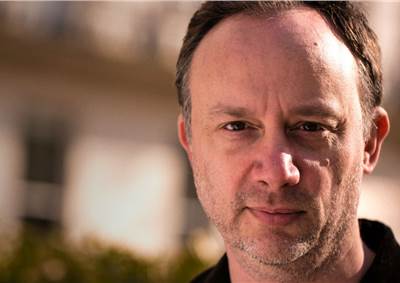 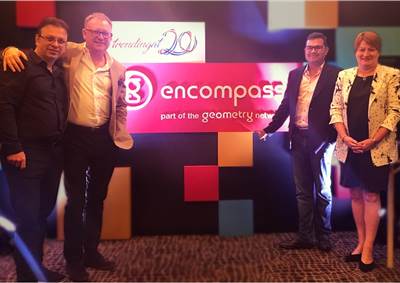 "We want India to be a creative hub": Diana Cawley, Geometry Global