Weekend Watch: A bit of cheating is okay, says Volup

Watch the films made by Underdog Communications here

Prabhat Dairy has launched a set of three films to launch its Volup brand of ice-creams.

In the first of the 30-second films, two lifeguards are in a beach when the first one shouts, "see, there is a shark". When the second one peers into his binoculars all he sees is a woman strolling on the beach with her son.

The first lifeguard proceeds to say "yummy" followed by "creamy". That's when the second lifeguard realises that he's been cheated of his ice-cream.

Muthar Basha, head, consumer division, Prabhat said, "Ice cream is a natural and logical progression for us. Since we are extremely confident of Volup’s quality attributes, our challenge was to create a campaign that has both indulgence and irreverence built into it. The films are set in humorous situations to make the proposition come alive with just the right touch of naughtiness." Initially, the ice-creams are being launched in select cities of Maharashtra and the plan is to scale up by building awareness and trials over the next 12 months.

Ajit Jadhav, GM, marketing, Prabhat Dairy, said, "Our brief to the agency was to create an enduring brand platform that breaks away from all the category clichés and create a proposition that can even get into popular culture."
Vistasp Hodiwala, co-founder and CCO, Underdog said, "You will do whatever it takes to have a bite, even if that amounts to being a little underhanded. It is a clutter-breaking, tongue-in-cheek campaign that travels effortlessly through the urban and semi urban TG across Maharashtra."
The films have been directed by the Shankar Kamble and produced by Dharam Valia of Hungry Films. The campaign is being supported by on-ground activation, radio, outdoor, print as well as digital.
In the second film, a college girl is rehearsing her music, when the guitarist is busy relishing the chocolate bar in her hand.

In the third ad from the series, a husband is cheating on his wife. Except, in this case, the ice-cream is the cause of distraction. 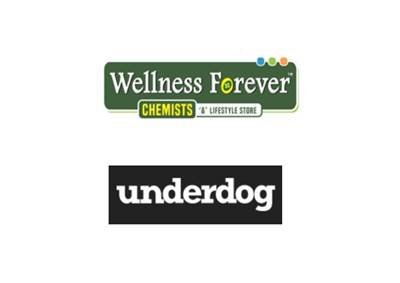 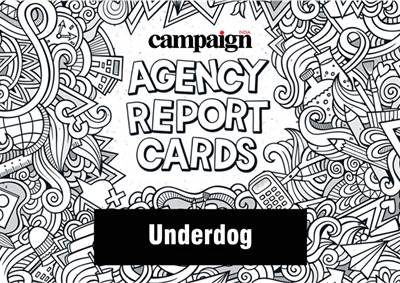